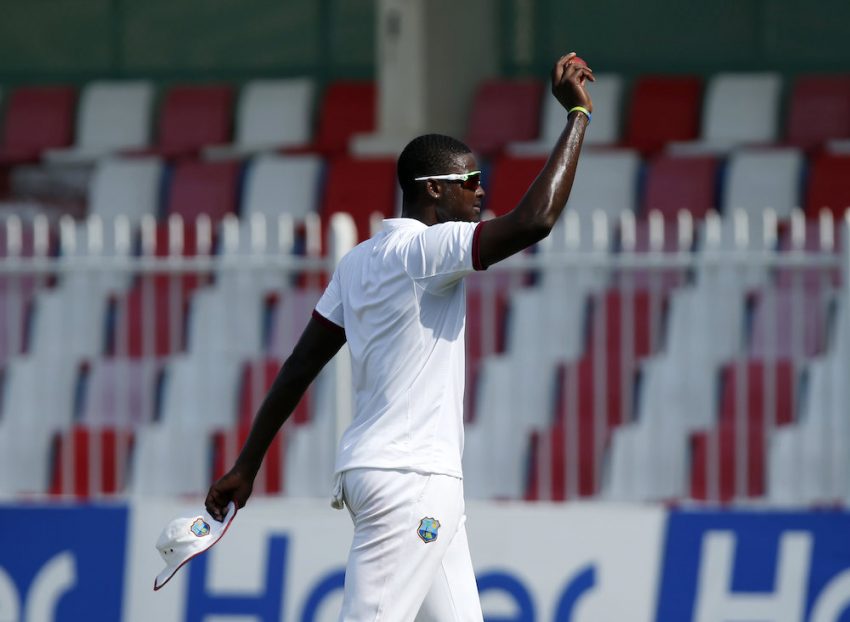 West Indies will take a narrow 28-run lead into day three of the third and final Test with England in Grenada thanks to some lower-order resistance (West Indies 21/20, England 6/5, Draw 13/2 – Match Winner).

Having bowled England out for 204 on day one of the match at the National Cricket Stadium, the Windies were in trouble during the opening two sessions of Friday’s action, at one stage slipping to 128-7.

However, much like England did during their first innings, the host’s tail were able to dig in, with wicketkeeper Joshua da Silva finishing the day on 54 not out after putting on a stand of 49 with Alzarri Joseph (28) for the eighth wicket and 55 unbeaten with Kemar Roach, who closed on 25 not out (Next Man Out – Roach 4/7, Da Silva 11/8).

Chris Woakes was the pick of the England bowlers, ending the day with figures of 3-48, with all three of his wickets coming during the afternoon session and he was satisfied with his side’s work despite seeing the Windies go beyond their first innings total.

“At 90-odd for six you obviously hope you can run through them but with an old, soft ball it was always going to be tricky to blow them away,” Woakes told reporters.

“Obviously we’d have loved to be going in with a lead but we aren’t. I think we’re pretty pleased with how it has gone.”

The Warwickshire all-rounder has endured a difficult series overall after being retained in the squad following this winter’s Ashes defeat in Australia when fellow bowlers James Anderson and Stuart Broad were left out of the tour altogether.

Woakes admits he has been unable to fully seize his chance as part of England’s new-look bowling attack, but he is hopeful his three-wicket haul on Friday can help him end the series on a high.

“It was a good opportunity and I probably haven’t taken it as I’d have liked,” the 33-year-old added.

“It’s been a tough tour from that point of view, we haven’t taken wickets with the new ball. It’s not through a lack of effort, I’ve constantly been trying to improve, it just hasn’t worked.

“Obviously I would have loved to have taken more wickets, but it hasn’t happened. To pick up three today was really nice, because I’ll always try to do a job for the team. It would be nice to be able to do that a little bit more often, but it just hasn’t happened.”