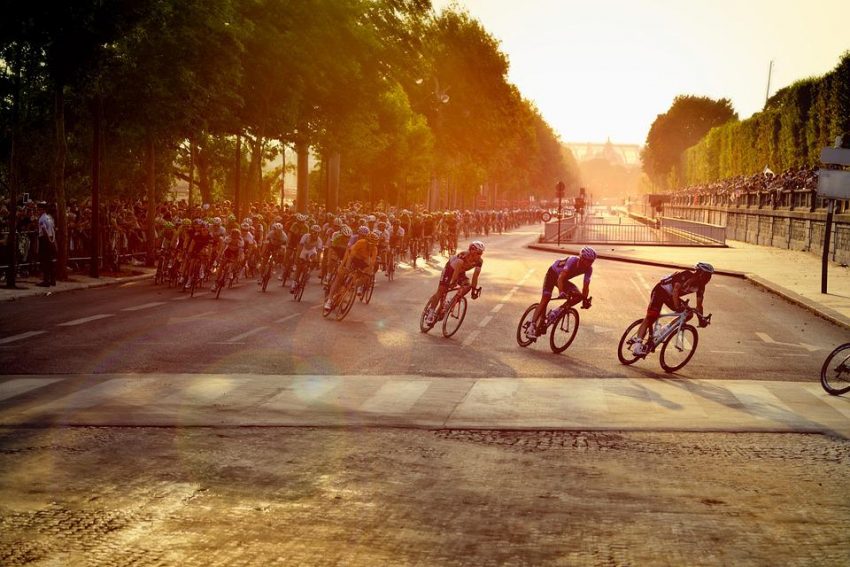 Sunday marks the final Danish stage of the 2022 Tour de France before a rest day ahead of the cyclists starting out in France.

So far, it has been plain sailing for the Quick-Step Alpha Vinyl team with two fantastic wins from the opening two stages.

The 202.5km flat stage was chaotic towards the end with several crashes hampering the riders. Defending champion Tadej Pogacar crawled over the line with a double-puncture, while four-time winner Chris Froome was among those caught up in a crash less than 3km from the finish line.

It has been a remarkable comeback journey for Jakobsen, who suffered a career-threatening injury back in the 2020 Tour de Pologne when he was induced into a coma following a serious accident.

However, he has fought his way back to fitness and secured his first-ever stage win at the Tour de France on Saturday.

“Today is ‘incroyable’ as we would say in French,” said Jakobsen after his stage win.

“For me it was a long process, step by step. A lot of people helped me along the way. This is to pay them back so they can see that it was not for nothing.

“I’m happy that I still enjoy riding the bike racing and luckily I can still win. It is an amazing day. This is what we train for, this is why we race – a stage in the Tour de France. I have been dreaming about that for 15 years.”

Sunday’s action takes place across another flat stage, arguably the flattest of the whole Tour, with a 182km stretch due between Vejle and Sonderborg, with a mass sprint expected at the end.