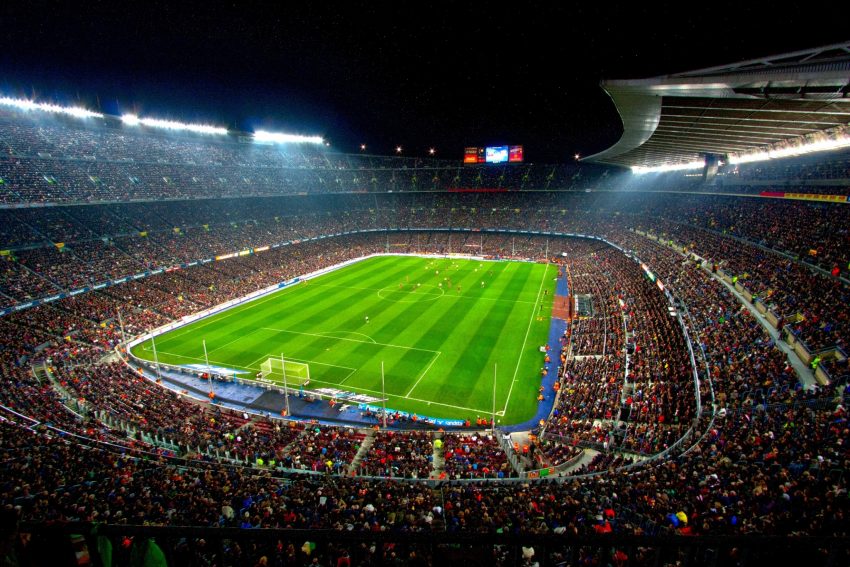 Ousmane Dembele is hoping to help Barcelona (16/1 – Champions League outright) win the Champions League and insists the club was “always my first option” after penning a new two-year contract.

Boss Xavi is seriously putting his stamp on things at the Camp Nou this summer with midfielder Franck Kessie, defender Andreas Christensen and winger Raphinha all arriving.

Barcelona (13/8 – La Liga outright) shelled out a fee in the region of £49million for Leeds winger Raphinha and there’s talk of further additions with Bayern Munich forward Robert Lewandowski still a top target.

Keeping players at the Camp Nou is almost as important as adding fresh faces for Xavi and they’ve ensured Dembele, who was heavily linked with an exit this summer, will be staying put.

Dembele’s previous deal had expired at the end of June but he’s put pen-to-paper on fresh terms and committed to a contract that runs until June 2024.

“Barca was my dream club since I was little and I am looking forward to a new season and doing everything for this club. Barça was always my first option, and we are all happy and eager to start,” Dembele told Barcelona’s official website.

“Barca always has to be up there challenging for titles, and my dream is to win the Champions League. I will do everything, work hard for the boss on the pitch and hopefully this will be a big year for me and Barca.”

With plenty of time still left to run on the summer transfer window, rumours continue to come regarding potential incomings and outgoings in the Catalan capital.

It’s understood that Sevilla defender Jules Kounde is a target as Xavi looks to find a replacement for Clement Lenglet after his loan switch to Tottenham.

Meanwhile, Frenkie de Jong’s future with the Blaugrana still remains unclear as Manchester United continue to try and strike a deal for the midfielder.