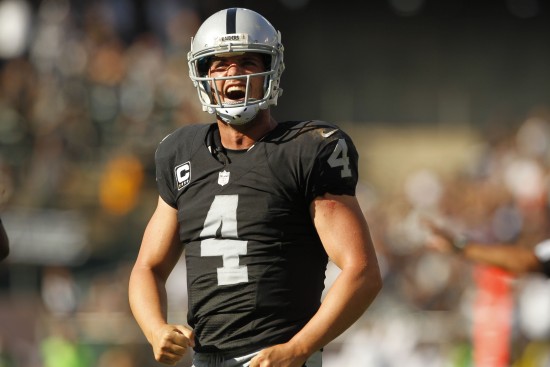 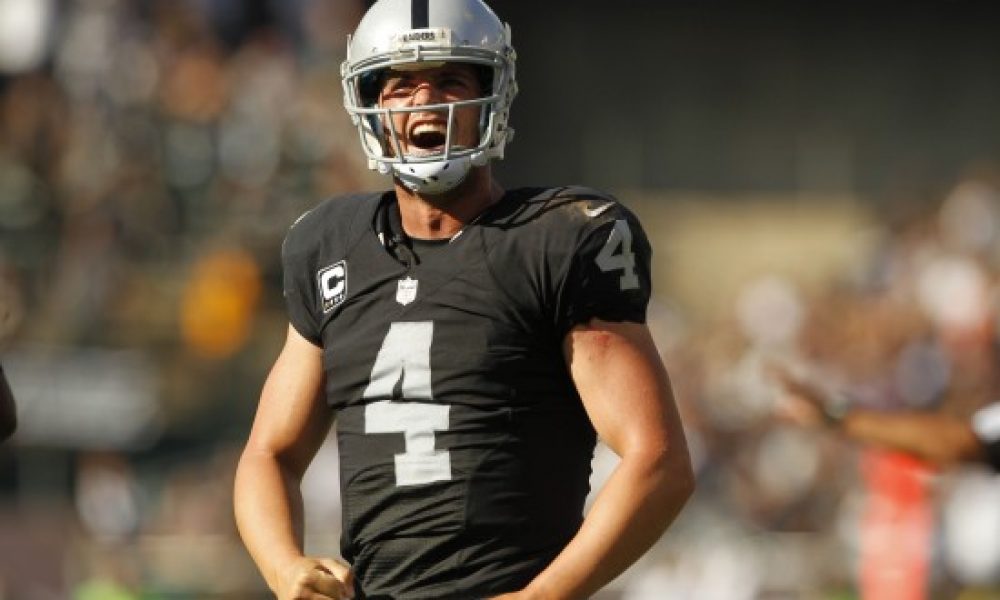 After reaching the playoffs for the first time in five years, the Las Vegas Raiders are eyeing much more than a postseason berth.

A busy offseason headlined by adding Pro Bowl talents in Davante Adams and Chandler Jones has raised the bar of expectations for Las Vegas. However, there remains plenty of uncertainty due to the sheer level of competition that now resides in the AFC West.

Despite that, quarterback Derek Carr voiced that the Raiders are using the lingering doubt as extra motivation.

“It’s going to be fun,” Carr said, via Vic Tafur of TheAthletic.com. “No one thinks anything of us and I think that’s what makes it fun is you always have to put the ball down and play the football games. . . . You get frustrated when you see other people’s names on things and this and that. And you’re like, ‘We’re here, too. We feel like we got better, too.; I thought we made the playoffs.”

The Raiders hold the stiff task of playing in arguably the toughest division in the league. Each team in the AFC West improved its roster, which could see all four franchise makes a serious push for the division title in 2022.

Carr will have plenty of pressure on his shoulders to build off last season’s success. The addition of Adams gives him a bonafide No. 1 passing game target, while the defense will need to take a significant step forward if the Raiders hope to make more than a push toward the playoffs.