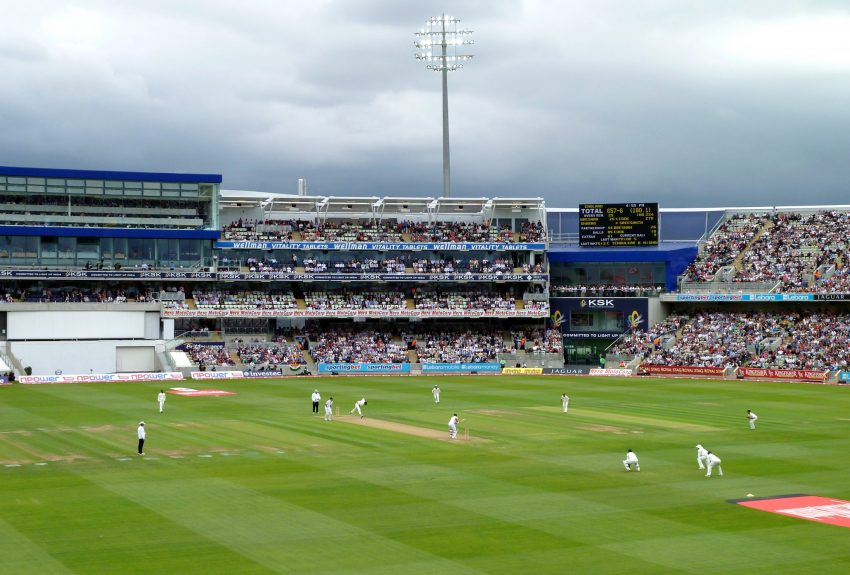 Yorkshire Vikings bowler Dominic Drakes says he is excited for their clash with Lancashire Lightning (Yorkshire 11/10, Lancashire 8/11) on Wednesday.

It is a match up between fourth and first in the northern section of the T20 Blast at the half way point of the competition, with both sides looking to advance through to the knockout stages.

Yorkshire are the only side to prevent them from winning with the previous clash at Old Trafford ending in a thrilling tie last month.

Wednesday’s hosts meanwhile are fourth but could climb up to second with a win.

They have won each of their last two and have new signing Drakes (Yorkshire top wicket-taker – Drakes 11/4, Adil Rashid 13/5) partly to thank with his excellent performances.

He returned hauls of 2-43 and 3-31 against Durham and Notts Outlaws respectively, inspiring his new team to successive wins.

He has two more games left – Wednesday’s against Lancashire followed by a visit to Birmingham Bears on Friday – and the 24-year-old left-armer is hoping to end his stint with four wins from four.

“I heard there is going to be a big crowd in and the teams have a big rivalry with each other,” he smiled. “I’m looking forward to that one, for sure.

“We are going well now. The chemistry in this team is fantastic, it’s easy to see that.

“I would like to get the team four wins before I leave – that would be ideal.”

Yorkshire are seeking to win their first-ever Blast title with a runners up spot in 2-12 their best result so far.