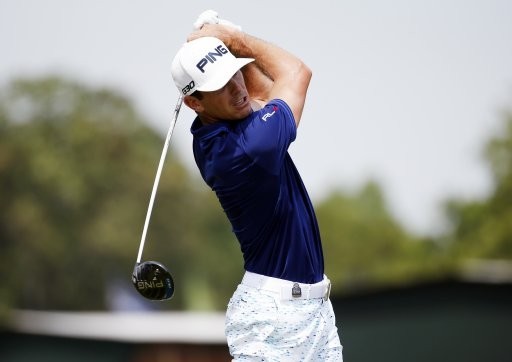 American duo Billy Horschel and Talor Gooch will hope to fight it out at the top of the leaderboard after sharing the lead ahead of the fourth and final round of the Arnold Palmer Invitational (Horschel 13/5, Gooch 10/3 – outright).

Horschel fired home a round of 71 to stay in contention in Florida, while Gooch’s 72 means the duo will both start on seven-under-par on Sunday.

Norway’s Viktor Hovland (16/5 to win – outright) is one shot behind them in third, while Scottie Scheffler remains in contention in fourth on five-under-par.

Horschel sunk a 28-foot birdie on the 18th hole to move level with Gooch, and he seems to be benefitting from playing his local course.

Horschel attended the Arnold Palmer Invitational during his youth, and the 35-year-old says he is enjoying himself this weekend.

He told the PGA Tour: “This is awesome golf.

“It’s testing, and it wears you down, but this is the golf that I think – I can’t even say we all ‘enjoy’ all the time, but we do enjoy because it does reward fairly good golf shots on a regular basis.

“It rewards people who think their way through a shot and how it needs to be played to really turn out properly.”

McIlroy, a former winner of the event, struggled on occasions on Saturday, and he will be hoping to handle the conditions better on Sunday.

He said: “Yeah, look, it’s so tough out there,” said McIlroy, who tumbled to 3-under 213 and will start Sunday four shots out of the lead, hoping to chase.

“It’s so tricky. It’s just on a knife-edge, like you’re literally talking like feet. Two feet here, two feet there from 200 yards can make a huge difference in where the ball ends up.”