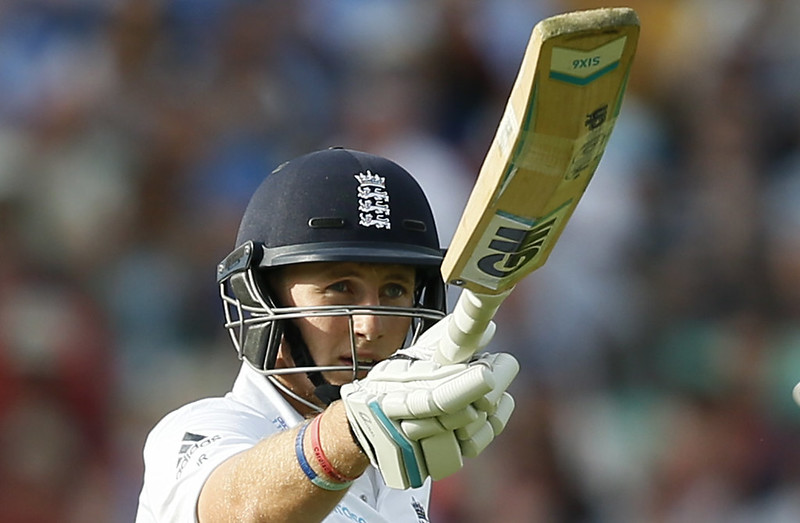 The Yorkshire duo of Joe Root and Jonny Bairstow have maintained their excellent form and put England into a strong position going into the final day of the fifth Test against India at Edgbaston (England 2/13, India 5/1, Draw 100/1 – Match Betting).

India had started day four in the ascendancy, resuming on 125-3 with a lead of 257, but Ben Stokes led from the front with the ball to help limit the target his side would have to chase, before England’s batters took the game to the tourists, closing the day on 259-3, needing just another 119 runs to win the match, and tie the series.

There was an opportunity for Jasprit Bumrah’s side to bat England out of the game but they were never allowed to do that with Cheteshwar Pujara, who had hit a half-century on Sunday, the first to go for 66, before Shreyas Iyer (19) soon followed after poor shot selection to Matt Potts.

First-innings centurion Rishabh Pant again looked in good nick as he made 57 but once he fell to Jack Leach, England were able to get through the tail without too much fuss.

Stokes accounted for Ravindra Jadeja (23), Mohammed Shami (13) and Bumrah (7) to finish with figures of 4-33 as India were dismissed for 245, although that still set a victory target of 378, which would be the ninth best of all time, should England chase it down.

Under the leadership of Brendon McCullum and Stokes, there was perhaps never any question England would be holding back with openers Zak Crawley and Alex Lees immediately on the front foot, refusing to let India’s bowlers settle into any kind of rhythm.

The pair shared a 107-run partnership off just 21.4 overs to apply the pressure before a run of three wickets for two runs in 15 balls either side of lunch threatened to turn the game on its head.

Crawley (46) made an error in judgement as he left a Bumrah delivery which clipped off stump on the stroke of lunch, before Ollie Pope (0) edged the India captain behind and Lees (56) was run out to leave England at 109-3, with 269 runs still needed.

However, Root and Bairstow have been the men for the occasion all summer and they have regained the upper hand after a scintillating demonstration of their current form and confidence.

The Yorkshire batters combined solid defence with aggressive intent to almost bat the life out of the tourists, extending their partnership to 150 in the final over of the day’s play, with the target just 119 runs away.

There is still some work to do but with the two at the crease in such fine form, and the tourists perhaps demoralised by the final two sessions, England will be confident of making it four successful run-chases on the bounce, to salvage a 2-2 draw in the series.