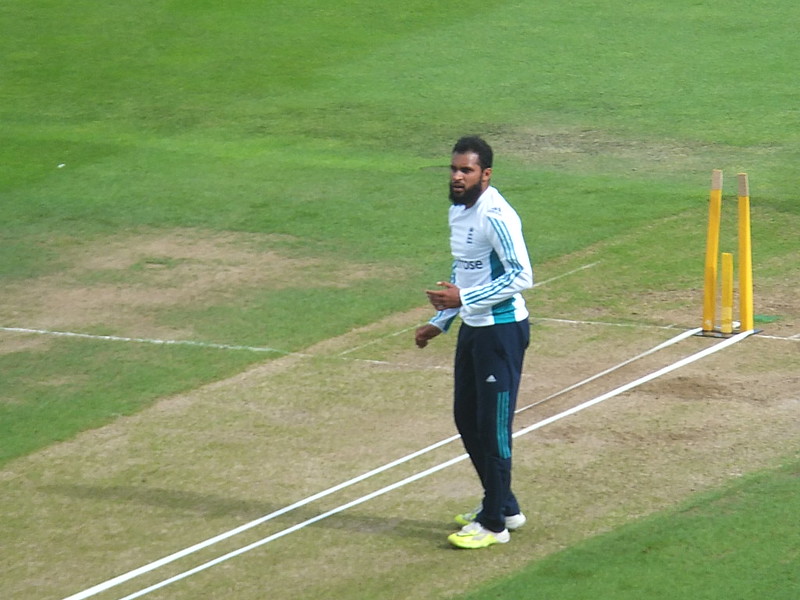 Spinner Adil Rashid says England will not change their playing style despite their recent white-ball struggles as they prepare to take on South Africa (England 4/7, South Africa 11/8 – 1st T20) in the first of a three-part T20 series.

While the Test team has seen a sharp improvement following the appointment of Brendan McCullum as coach and Ben Stokes as skipper, the white-ball outfit has gone through a rough patch.

Following an easy three-match ODI win against the Netherlands last month, England were beaten in both limited-overs formats by India, before drawing 1-1 with South Africa.

The final match of the Proteas one-day series was rained off at Headingley, meaning new coach Matthew Mott is still looking for his first series win (England 4/9, South Africa 7/4 – Series winner) and Jos Buttler, who succeeded Eoin Morgan as skipper after his decision to retire last month, is also hoping for an improvement.

England have got the T20 World Cup (3/1 – Tournament outright) coming up later this year and the three-match series against South Africa will be viewed as preparation for the tournament.

There is also the defence of their ODI World Cup (3/1 – Tournament outright) title next year to look forward to.

Rashid says a recent dip has not led to a loss of confidence and the Yorkshireman says England will still look to play the attacking style that has served them so well in recent years.

“It’s a crucial time for everybody in the squad, we’ve got three games coming up now and we’re obviously looking forward to the World Cup,” the bowler said.

“The game, sometimes you win some and sometimes you lose some. But if we maintain our mindset and have that positive, aggressive brand of cricket we’re playing I’m sure we’ll do well.

“More often than not if you have that mindset and are playing with that aggressiveness and you’re fully committed to it, it will come off. I think we’re in a good place.”