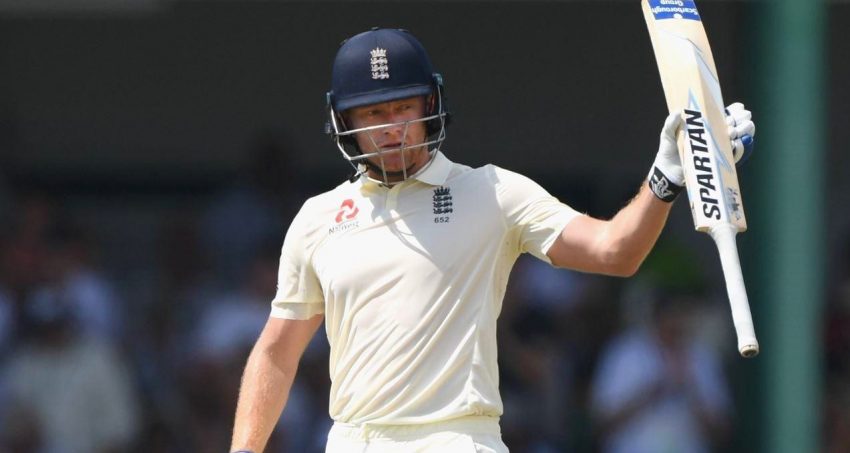 England have sealed a 3-0 success in the three-Test series against New Zealand as Joe Root and Jonny Bairstow once again inspired the hosts to a seven-wicket victory.

It marks a hugely impressive start to Ben Stokes’ captaincy and Brendon McCullum’s stint as head coach and confidence levels will be much improved following the chastening defeat in the Ashes series in Australia (The Ashes 2023 – England 13/8, Australia 5/6, draw 11/2) coupled with the subsequent 1-0 defeat in the West Indies.

England went into this series having won just one of their previous 17 Tests but winning three on the bounce to secure the 3-0 scoreline should give the squad renewed optimism, particularly as the Black Caps had put them under pressure throughout all three Tests.

The hosts were 183-2 overnight and went into day five needing 113 runs to successfully complete their chase of 296, although rain forced the start to be delayed until after lunch.

New Zealand made the perfect start as Ollie Pope was bowled by Tim Southee for 82 with the score at 185-3 but such is the confidence seemingly in the England camp that was as good as it got as the hosts’ powered to victory in next to no time.

It was perhaps fitting that the two in-form Yorkshiremen in Root and Bairstow – who had scored second-innings centuries in the first and second Tests respectively – were at the crease when the match result was sealed.

Speaking afterwards, Stokes was delighted the way the series panned out, given the side’s previous struggles, and felt his side have made Test cricket enjoyable for the fans once again.

“When I took on this job it was more than about results for me. It was about a change of mindset for me – we want people to be feeling the love for Test cricket.”

England are next in Test action for a match carried over from last summer’s series India at Edgbaston, starting on Friday (Match Betting – England 20/21, Draw 10/3, India 9/5), while their next red-ball series will be against South Africa at The Oval in August.