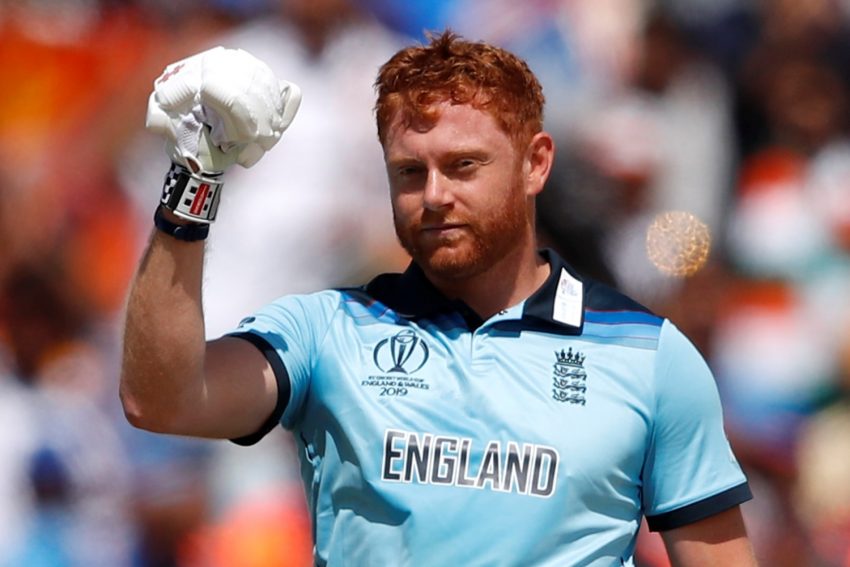 England are aiming to win their first white-ball series under new coach Matthew Mott and captain Jos Buttler as they take on South Africa in Cardiff on Thursday (England 4/9, South Africa 17/10 – Match Result).

The hosts drew the ODI series with South Africa as the decider was rained off at Headingley but they began their T20 quest in fabulous fashion on Wednesday.

Jonny Bairstow (11/4 top England run scorer) continued his brutally brilliant form from England’s recent Test matches as he smashed 90 from 53 balls with the Proteas bowling attack blown away by the Yorkshireman.

He was ably assisted by Moeen Ali and Dawid Malan who struck 52 and 43 respectively.

England ended their innings on 234-6 – the second highest T20 total in their history.

The records tumbled with Ali’s half-century the quickest in England T20 history while 20 sixes was another best.

South Africa responded and gave a good account of themselves in the chase with 21-year-old Tristan Stubbs the star for the tourists with a fabulous 72 from 28 balls.

However, Richard Gleeson took three wickets while there were two each for Adil Rashid and Reece Topley.

It marked a resurgence to form in the white-ball game for England after a slight dip against India.

Afterwards, Bairstow said he was feeling very positive about his current form and says he is embracing the busy schedule.

“I’m feeling pretty good,” the batsman said. “The format changes are coming thick and fast so it’s nice to start the series well. We’re building towards the World Cup and need to keep putting our best foot forward.”

England play their second T20 match against South Africa on Thursday evening with the third encounter coming on Sunday at the Ageas Bowl.