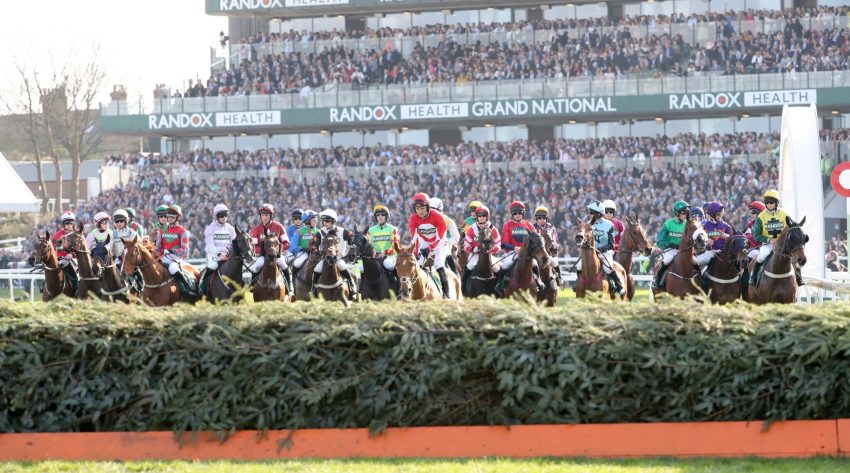 Trainer Ciaran Murphy believes Enjoy D’Allen (12/1 – Grand National Outright) has what it takes to win the Grand National at Aintree and says he rates him so highly, that he convinced JP McManus to buy him.

The anticipation is building ahead of the most famous jumps race in the world, which takes place on April 9.

In just his second season as a trainer, Murphy believes his charge has a great chance of landing success in the four-and-a-half mile contest.

This season has not been a great success so far for Enjoy D’Allen, with a fifth place at Fairyhouse his only run so far in 2022.

However, Murphy says he has the potential to run well at Aintree in what will be his first attempt at the National.

The County Westmeath trainer says he also instigated a sale to the legendary owner McManus.

“The horse was always for sale,” he said. “I took the initiative and made the call to Frank [Berry, McManus’ racing manager] and once I mentioned it to him he said the horse had been on their radar.

“You have to put your neck on the line. It’s hard to see into the future but we’ve always thought this horse was going to be made for Aintree, he’s a good stayer and a great jumper who will love the hustle and bustle of a big race.

“I think for a National you need that type of a horse and it’s lovely to be able to recommend a horse like that to Mr McManus.”

Murphy is no stranger to Aintree success where in his previous role, with Gigginstown House Stud, he was involved in the training of winners Tiger Roll and Rule The World.