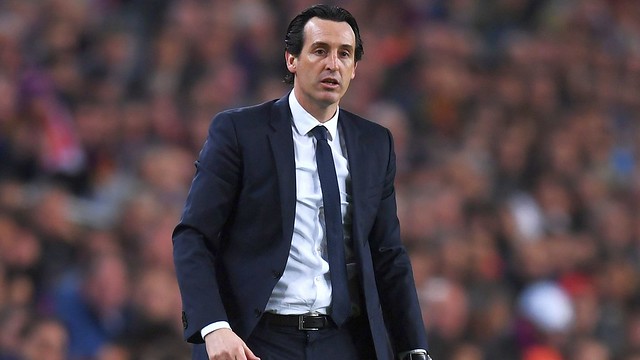 Real Sociedad and Villarreal will look to take a step towards European football next season, while there are also matters at the bottom of the table to take into account in La Liga on Thursday evening.

Villarreal sit seventh in the standings, three points adrift of Sociedad, having snapped a three-game losing streak in all competitions with Sunday’s 1-1 draw against Sevilla.

They face Rayo Vallecano at 19:30 (Match Betting – Vallecano 7/2, Draw 13/5, Villarreal 4/5), a side who have dispelled any relegation worries with their recent four-match unbeaten run.

They also have a good record at the Vallecas, losing just four of their 17 home outings this term.

Both Europa League and Conference League football is still a possibility for Villarreal next season and, with Sociedad next up on Sunday and Barcelona away to close the campaign, coach Unai Emery has urged his side to ensure they do not let their season get away from them.

“We’re already at Matchday 36,” Emery told reporters. “At this stage of the season, the table tells the truth and we are.

“At the moment, we’re seventh and we have the chance to fight to be in the Conference League and the Europa League. There are ten days left and three matches to finish the season and we need to fight for our aim.”

Saturday’s 3-0 win over Elche was timely and Los Piratas make the long trip north two points above 18th-placed Mallorca, who drew 0-0 at Sevilla on Wednesday.

La Real will close the gap on fifth-placed Real Betis to two points with a victory and need to bounce back after their shock 2-1 defeat at Levante.

Speaking of Levante, they are in action in the final game at 20:30, which sees top against bottom as champions Real Madrid host Alessio Lisci’s men (Match Betting – Real 1/2, Draw 4/1, Levante 9/2).

Results elsewhere could see Los Granotes relegated on Thursday after a torrid campaign in which they have won just six times.

However, they do have fond memories of travelling to the capital, having beaten Atletico Madrid at the Metropolitano in February and they travel to the Bernabeu on the back of that 2-1 victory at the weekend.

They may also face an unfamiliar looking Real side, with Carlo Ancelotti heavily rotating for his own team’s defeat at Atleti on Sunday, as he looks to manage their workload ahead of the Champions League final against Liverpool on May 28th.