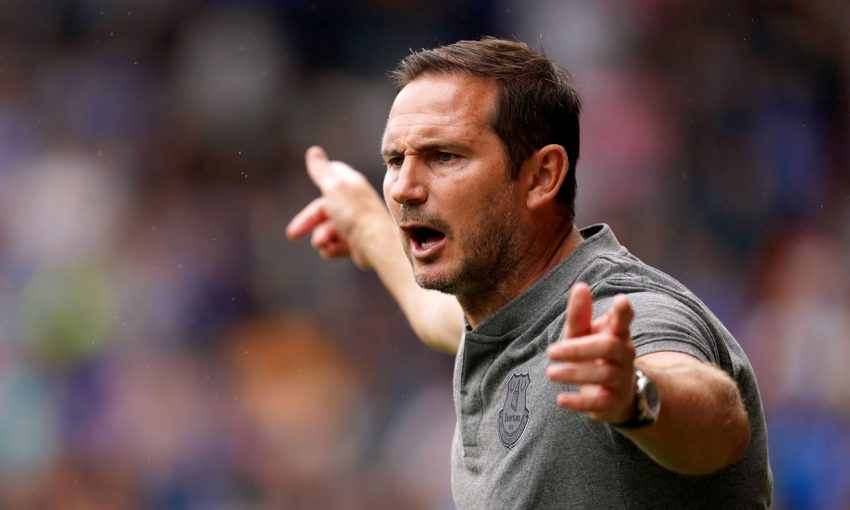 Frank Lampard comes up against his former club on the opening weekend of the season and we have studied the odds to pick out some Everton v Chelsea betting tips.

Lampard steered the Toffees out of a sticky situation last season and secured Premier League survival but they face a tough start at home to Thomas Tuchel’s Chelsea.

Saturday’s match at Goodison Park kicks off at 5.30pm and is live on Sky Sports.

Much of the pre-season talks suggests things can only get better for Everton but it is not apparent why after a slow summer in the transfer market.

The sale of Richarlison to Tottenham deprives them of their top scorer from last season and Everton will be desperately hoping that Dominic Calvert-Lewin can avoid a repeat of his recent injury problems.

It was Richarlison who scored the only goal in this fixture in May to secure a 1-0 win for Everton which went a long way to avoiding relegation.

Everton are 9/2 to repeat that win but it has been an uninspiring transfer window for the Toffees so far despite the arrivals of Burnley duo James Tarkowski and Dwight McNeil.

Their fans played a big part in last season’s survival but there is plenty of frustration over how the club is being run.

Lampard will be keen to avoid defeat in the season opener so a cagey contest could be in store and under 2.5 goals appeals at 17/20 in the Everton v Chelsea odds.

Chelsea were being talked of as title contenders after a flying start last season but in terms of points they ended closer to seventh-placed West Ham than they did champions Manchester City.

Uncertainty over the club’s ownership cannot have helped, and neither did Antonio Rudiger and Andreas Christensen allowing their contracts to expire.

They have both moved on, as has Romelu Lukaku after flopping on his return to England, so it has been a busy summer under new owner Todd Boehly.

Few are expecting Chelsea to challenge for the title this season but the signings of Raheem Sterling and Kalidou Koulibaly look good replacements for those who have departed and more new arrivals are expected to follow.

Hitting the ground running could be tricky though and Chelsea, just like their hosts, may lack a cutting edge so 17/10 for a goalless first half looks a decent pick.

Visitors can nick it

Chelsea prepared for the new season with a tour of the United States where all did not go to plan.

A 4-0 hammering by Arsenal was the low point and Blues boss Tuchel described the trip as “tiring and exhausting”.

It has been a frustrating summer at times too, with Chelsea missing out on some of Tuchel’s top transfer targets including Jules Kounde and Raphinha.

The big hope is that Sterling can give Chelsea the attacking flair they missed at times last season and he looks the most likely match-winner while Mason Mount was also on target in last week’s 3-1 win against Udinese.

The visitors have the edge in terms of quality in the squad so a 1-0 away win at 11/2 completes our Everton v Chelsea predictions.