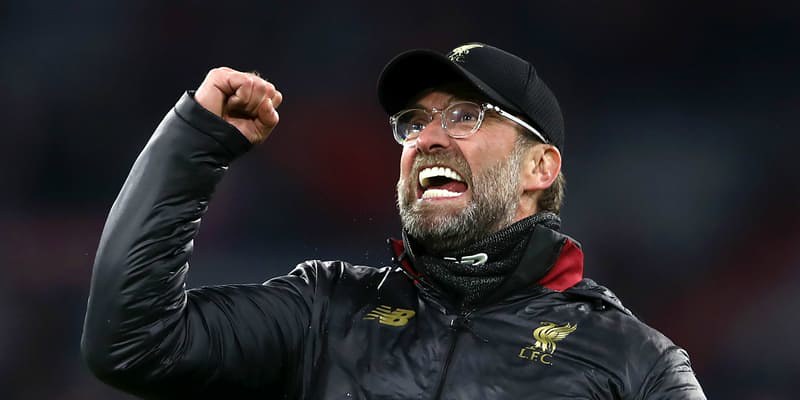 Liverpool’s hopes of winning an unprecedented quadruple remain alive after they claimed victory in the FA Cup final over Chelsea on Saturday, prevailing 6-5 on penalties after a goalless draw at Wembley.

It was a case a deja vu for Jurgen Klopp’s (pictured) side, who had already beaten the same opponents on penalties to lift the EFL Cup in February, but unlike that game, which also finished 0-0, this was a match of few chances.

Luis Diaz and Andy Robertson did both hit the woodwork for Liverpool during the regulation 90 minutes, while the best of Chelsea’s chances fell to Marcos Alonso and Christian Pulisic, although in truth this was always a game that was destined to go the distance.

It was Chelsea that blinked first during the shootout, as captain Cesar Azpilicueta failed to hit the target, but Liverpool forward Sadio Mane, who had scored the winning penalty for Senegal at this year’s African Cup of Nations final, failed to make that miss count when he saw his effort saved by Edouard Mendy.

That handed Chelsea a reprieve, but when Mason Mount was next to miss for the Blues, Liverpool were handed another chance to seal victory and this time Kostas Tsimikas made no mistake.

Speaking after the match, winning manager Klopp was clearly delighted, although he felt the result could ultimately have gone either way.

“Outstanding, it was an incredible, intense game against Chelsea – they would have deserved it [the win] exactly the same way, like in the Carabao Cup – that’s how small the margins are,” Klopp told the BBC.

Liverpool did not come through the match entirely unscathed, as Mohamed Salah was forced off during the first half with an apparent leg injury, while Virgil van Dijk did not return for extra time as he was replaced by Joel Matip.

It is unclear at this stage whether either player will be fit for Liverpool’s next match when they travel to the south coast to take on Southampton in the Premier League on Tuesday.

By that stage, Liverpool (10/1 – Premier League Outright) could be six points behind leaders Manchester City (1/33) in the standings – the Citizens are are in action against West Ham on Sunday.

That would mean the Reds would have to beat Southampton and Wolves at Anfield on the final day to have any chance of claiming a second Premier League title in three years and keeping their quadruple hopes alive.

For now though, Klopp and co can enjoy Liverpool’s eighth FA Cup success and first in the competition since 2006.