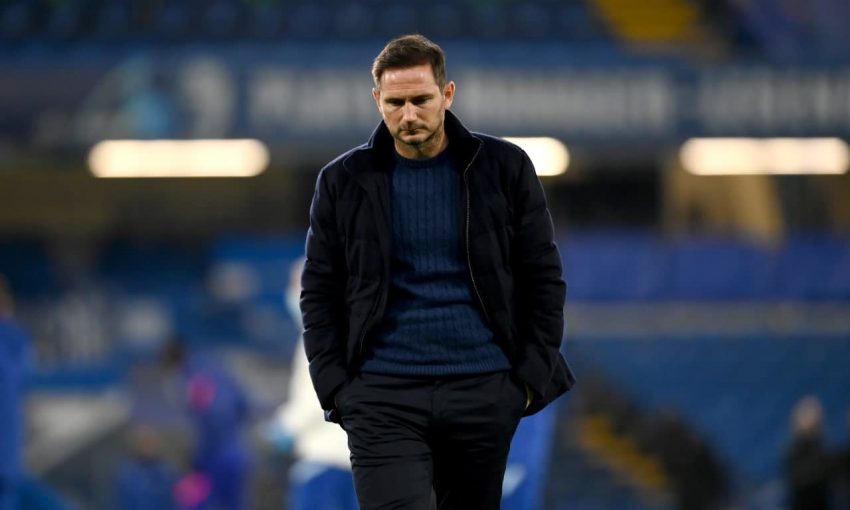 The FA Cup continues this week and tonight sees the most romantic of all the games take place when Everton host National League side Boreham Wood.

The last of our FA Cup betting tips is a real David v Goliath affair on Thursday night when Boreham Wood look to cause another upset as they did against AFC Wimbledon and Bournemouth.

The National League promotion contenders are 28/1 underdogs to win at Goodison Park or 14/1 to become only the second non-league team to reach the last eight since the war, repeating Lincoln’s incredible run in the 2016-17 season. The Toffees went close to taking a point off Premier League leaders and champions Manchester City at the weekend when they were denied the chance to equalise from the spot after the VAR official incorrectly ruled Rodri had not handled inside the area.

Frank Lampard’s relegation-threatened side can put that disappointment to one side as we head to the #YourCall market where Everton to win both halves, score at least three times and keep a clean sheet looks interesting at 9/4, although they can similarly be backed at evens to net at least twice using the above criteria.