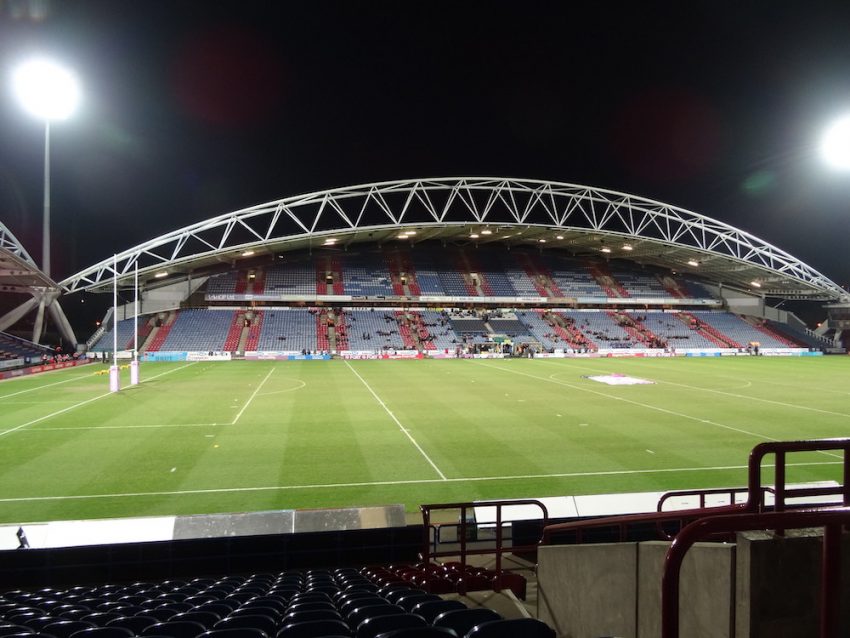 Huddersfield Giants half-back Theo Fages believes his side can compete for honours this year, as he prepares to face his former club St Helens (Match betting – Giants 6/4, Saints 8/13, Tie 18/1) for the first time.

The Frenchman made the switch at the end of last season following a stellar spell on Merseyside where he won three Super League titles and the Challenge Cup.

Now, he has helped Ian Watson’s men to fourth place in the table, with the Giants being one of the surprise packages of the season so far.

They also have a Challenge Cup semi-final date with Hull KR to look forward to.

Ahead of the clash with Saints, Fages admits they have to be near their best to win, but says they can compete on the same level.

“We’re playing well and building on it,” he said. “We all want to win things. I feel we’re in a good way. It’s a long season and a long process but we’re getting there. We can fight for trophies this year and the next few years will be even better for us.

“We know Saints are a good team and against a good team, if you go wrong, things can go bad for you. We have to be at our best to have a chance to win on Monday.”

The same can be said for Wigan Warriors, who face a home clash against Wakefield Trinity (Match betting – Warriors 1/5, Trinity 4/1, Tie 25/1).

Leeds Rhinos, who the Giants drew against on Thursday in the first tied game of the season, head to Castleford Tigers (Match betting – Tigers 4/9, Rhinos 19/10, Tie 22/1), who picked up an important win against Trinity on Thursday.

Also back on the winning trail were Daryl Powell’s Warrington Wolves and they travel to Hull FC (Match betting – Hull FC 10/11, Wolves 21/20, Tie 18/1), who will be hoping to bounce back after their derby loss to KR on Friday.