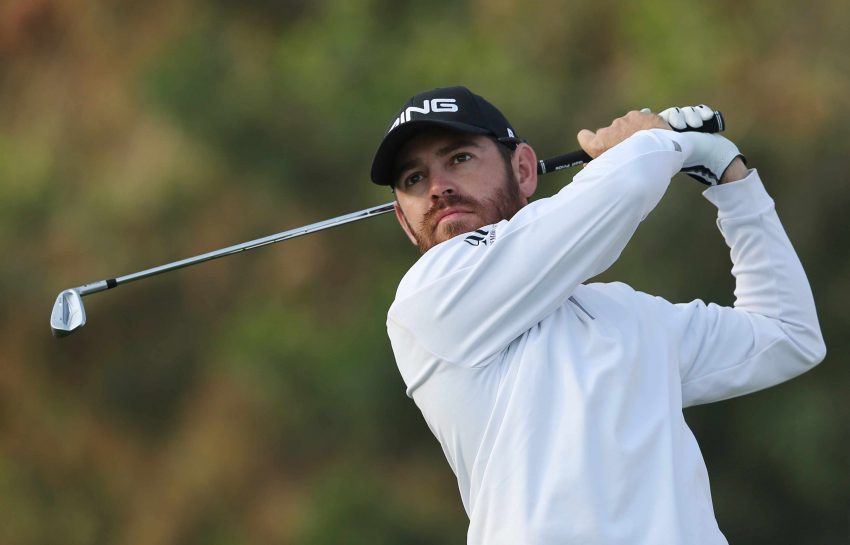 While the likes of Rory McIlroy (9/1 fav Open Championship outright), Jordan Spieth and Xander Schauffele lead the way in the betting there are plenty of quality players in the field who could cause an upset at the Open Championship this week.

Here are five outsiders who could be worth considering for the highly-anticipated Major at St Andrews.

Having won three times on the PGA Tour alone this season, American Sam Burns is enjoying a very positive 2022 so far.

With six other top 10s, the 25-year-old has shown consistency, while his 67 opening round at last week’s Scottish Open shows his touch is good at present.

A man who knows what it takes to lift the Claret Jug, after winning at St Andrews in 2010, Louis Oosthuizen is an intriguing price for the title this year.

The South African managed to finish tied for third at Royal St George’s last year, and he could be there or thereabouts come the final round on Sunday on the Scottish east coast.

With a win on the DP World Tour in February and four other top-three finishes, New Zealander Ryan Fox has shown he can mix it with the best this year.

Fox is second in the stats for stroke average on the DP Tour and with his ability to handle the windy conditions he could thrive on this course just off the North Sea.

With a scintillating opening round of 61 at the Scottish Open last week and leading at the halfway stage, American Cameron Tringale will be hoping he can find consistency over four rounds at the Open Championship.

Tringale finished tied for sixth in the Scottish Open down the coast at North Berwick and the 34-year-old might be able to spring a surprise at St Andrews.

French golfer Victor Perez swapped the warmer climate across the Channel to live in Scotland and the Dundee resident will be hoping to put his local knowledge to good use this week.

Perez won the 2019 Dunhill Links Championship, in which St Andrews is used as one of the three host courses.

Having also won the Dutch Open in May this year, there are reasons to suggest the generously-priced 29-year-old could be in with a chance this week.