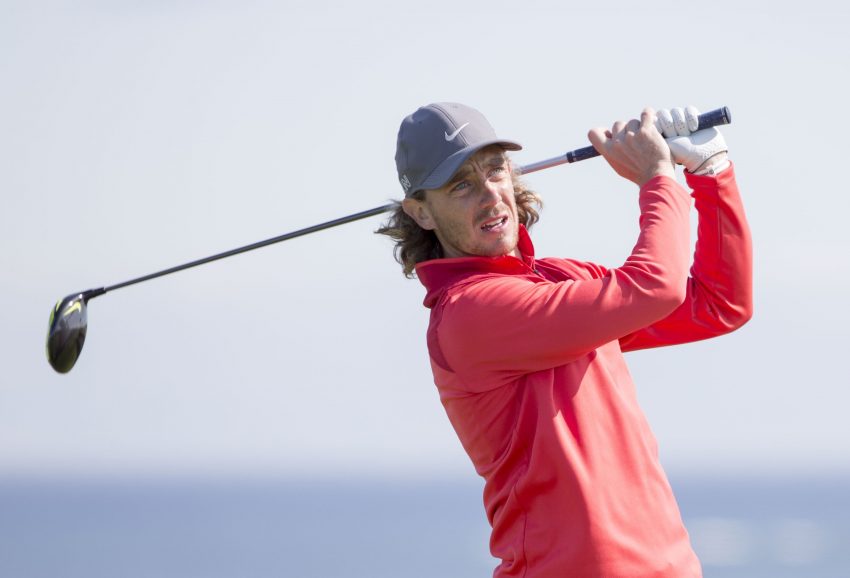 Tommy Fleetwood and Tom Hoge both shot opening rounds of 66 to share the lead after a rain-affected first round at The Players Championship (Fleetwood – 18/1 tournament outright).

The Englishman was fortunate to not be affected by the thunderstorms as he and Hoge (20/1) fired home six-under-par 66s.

After a lengthy delay on Thursday, play finally resumed, but over half the field had not completed their first 18 holes when the decision was made to call it a day.

Ian Poulter sprinted round the final two holes in order to finish, while Rory McIlroy (20/1) only completed two holes.

Further disruption is expected on Friday with further storms on their way, but Fleetwood can sit back and relax after a fantastic start.

He told reporters: “I was quite happy when the delay came. You knew it was coming at some point.

“We had a lot of waiting around but amazing conditions to score in. It was soft, we were playing preferred lies (cleaning and placing the ball if it was on the fairway), and there was never loads of wind, but you still have to hit the shots.

“I’m really happy to be done and we’ll see what happens the next few days.”

Brian Harman, Sam Burns, Abraham Ancer and Taylor Pendrith are all tied at present, but Pendrith still has two holes of his first round to complete on Friday morning.