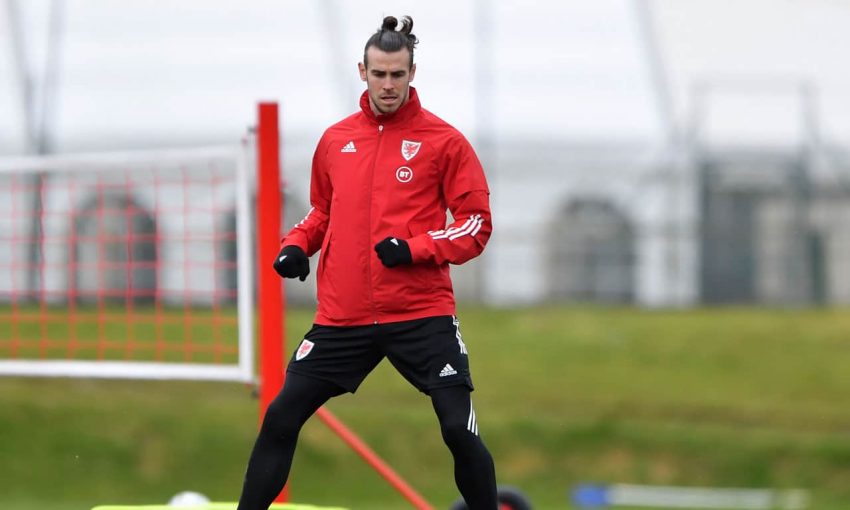 A look at Tuesday’s international friendlies

There are international friendlies across the globe on Tuesday evening as nations continue building towards the World Cup in Qatar later this year and we have some football accumulator tips for the pick of the action.

We have already taken an in-depth look at the odds for England v Ivory Coast and we have selections for all of the matches involving home nations in our football accumulator tips. But we’ll begin in Amsterdam where Germany visit the Dutch capital for the latest instalment of one of football’s most fierce rivalries.

The hosts were involved in a six-goal thriller at the weekend beating Denmark 4-2 at the Johan Cruyff Arena, while Germany were at their clinical best when keeping a clean sheet in their 2-0 victory over Israel.

Both sides have seen a turnaround in their fortunes since disappointing Euro 2020 campaigns and have thrived since new managers have taken over in the respective dugouts. Both are unbeaten and Germany have won every single game that Hansi Flick has overseen for Die Mannschaft.

It is the Dutch that are chalked up as 7/5 favourites for this, with the visitors available at 15/8. However, the best bet in football accumulator tips is to back goals, and plenty of them. There have been at least four with both teams scoring in the last three head-to-head meetings and over 3.5 can be backed at 21/10, with BTTS looking a banker at 4/6.

A Gareth Bale brace has put Wales one victory away from a long-awaited appearance at the World Cup and although their pathway final with either Scotland or Ukraine won’t take place until the summer, they look to continue their fine recent run of results at their fortress Cardiff City Stadium.

The Dragons are unbeaten in eight and they last lost on their home patch in 2018. Therefore, it is easy to see why they are priced up as favourites for this at 29/20, with the visitors 2/1 for a win on the road.

These two have recent history and clashed twice in World Cup qualifying with Wales edging out the Czech Republic for second spot behind Belgium in Group E. It finished all-square when the two sides met in Prague last October, with a draw 21/10 this time, while it was 1-0 to the hosts when they faced off behind closed doors in this venue 12 months ago and a repeat of that scoreline is 11/2 in football accumulator tips.

Scotland are having to wait for a shot at a first World Cup appearance since 1998 and having settled for a share of the spoils in a friendly with Poland last week, now travel to a scorned Austria, who saw their own Qatar dreams go up in smoke when bumping into an inspired Bale in Cardiff.

Again these two sides are familiar with each other having met in qualification and it was Scotland who shaded the two ties, winning in Vienna thanks to a Lyndon Dykes penalty, having drawn 2-2 at Hampden Park earlier in the qualification process. Nevertheless it is Austria who are chalked up as favourites this time and they are 11/10 for revenge, while Scotland are 13/5 to continue building some momentum ahead of their summer pathway semi-final with Ukraine.

Steve Clarke’s men are unbeaten in seven and have conceded just four goals in that time. That makes a clean sheet for the visitors an option at 13/5 in football accumulator tips, while a Scotland win to nil is chalked up at 19/4.

Northern Ireland are unbeaten in three and Ian Baraclough’s men have to be respected at 6/4 in football accumulator tips as Hungary visit Belfast. The visitors can be backed at 21/10, while a draw is available at 2/1.

Clean sheets against both Lithuania and European champions Italy meant the Green And White Army finished their World Cup qualification campaign on a high and although conceding against Luxemburg on Friday night, are 6/4 to keep the visitors at bay in this one.

Hungary, meanwhile, finished qualifying with back-to-back victories, but were brought back to earth by Serbia last time. They are tricky opposition and with Northern Ireland’s last four home games yielding just a single goal, it may pay to side with under 1.5 at 29/20 in football accumulator tips.

Stephen Kenny celebrated the extension of his manager’s contract by guiding Republic Of Ireland to a 2-2 draw with the world’s number one ranked team on Saturday and the Boys In Green will be hoping to extend a seven-game unbeaten run against lowly Lithuania.

They are the heavy favourites at 2/7 in football accumulator tips, with the visitors 12/1, while another draw in Dublin is 21/5 this time around. The hosts have been full of goals of late hitting at least three in their four games before putting two past Belgium last time. It is only 4/9 for Republic Of Ireland to score two or more, but evens for an Ireland win and over 2.5, which is much more appealing as one of our football accumulator tips.

Kenny’s men had won four consecutive games to nil before the draw with Belgium and it is 4/5 for them to get back on track in defence, while Rotherham front man Chiedozie Ogbene has scored three in just six appearances for Republic Of Ireland and he is 4/1 to break the deadlock at the Aviva Stadium.