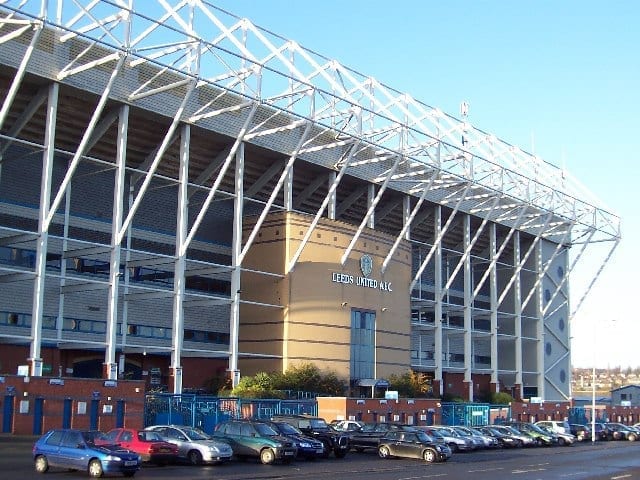 England Women continue their preparations for Euro 2022 on Friday when they take on current holders the Netherlands in a pre-tournament friendly at Elland Road (Match Betting – England Women 6/5, Draw 11/5, Netherlands Women 15/8).

The Lionesses began their warm-up for the home competition, which gets underway on July 6, with a 3-0 win over Belgium last Thursday.

Friday’s friendly is likely to be a much sterner test as they attempt to overcome reigning European champions the Netherlands (5/1 Womens Euro 2022 Outright) in Leeds.

It’s set to be the first meeting between the pair since the Dutch ran out 3-0 winners in the semi-finals of the 2017 edition, before going on to defeat Denmark in the final.

England head coach Sarina Wiegman was in charge of the Netherlands when they lifted the trophy in 2017 and she’s eager to see how her new side matches up.

“It’s also their first game they play in the preparations for the Euros. We expect their strongest team. It’s time to see our style of play and see what it’s like against a good opponent.

“We want to win every game but we want to see an improvement in our style of play, in possession, out of possession and transition. That’s what we focus on and hopefully that brings us the win and when you do, it’s gives an extra boost in confidence.”

England (4/1 Womens Euro 2022 Outright) head into the encounter undefeated in 12 outings across all competitions, picking up 10 victories along the way, scoring 75 and conceding just twice.