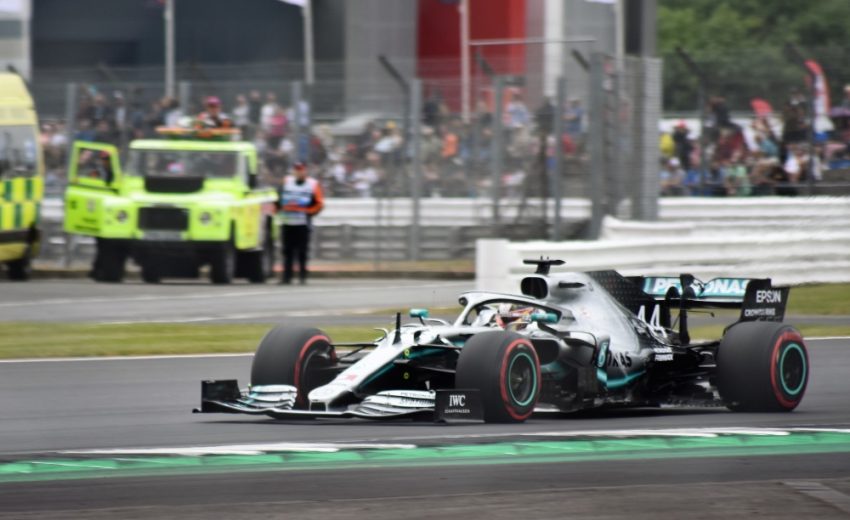 Mercedes’ George Russell will start at the front of the grid in an F1 race for the first time on Sunday at the Hungarian Grand Prix after a stunning lap from the British driver during qualifying on Saturday (Russell 3/1 Hungarian GP – Race Winner).

The former Williams driver looked as shocked as anyone when he exited his car on Saturday afternoon, but he will start Sunday’s race ahead of Ferrari pair Carlos Sainz (5/2 Hungarian GP – Race Winner) and Charles Leclerc (6/4 fav).

Mercedes were way off the pace on Friday and also struggled during the final practice session, but Russell beat Sainz by 0.044seconds, with Leclerc a further 0.146 seconds behind, while McLaren’s Lando Norris qualified in fourth.

Russell’s pole could be a sign of things to come for Mercedes, and the Brit was delighted with his performance.

He told BBC Sport: “Over the moon. Absolutely buzzing. Yesterday was probably our worst Friday of the entire season. We didn’t really know what direction to go in, and then that last lap, I went round Turn One, mega; Turn Two, mega and the lap time just kept on coming.

“We need to look into it and understand where that came from. No points today, but we are going to be absolutely going for it.”

The Alpines of Esteban Ocon and Fernando Alonso finished fifth and sixth, while Russell’s team-mate Lewis Hamilton had to settle for seventh after his DRS overtaking aid failed on his final run.