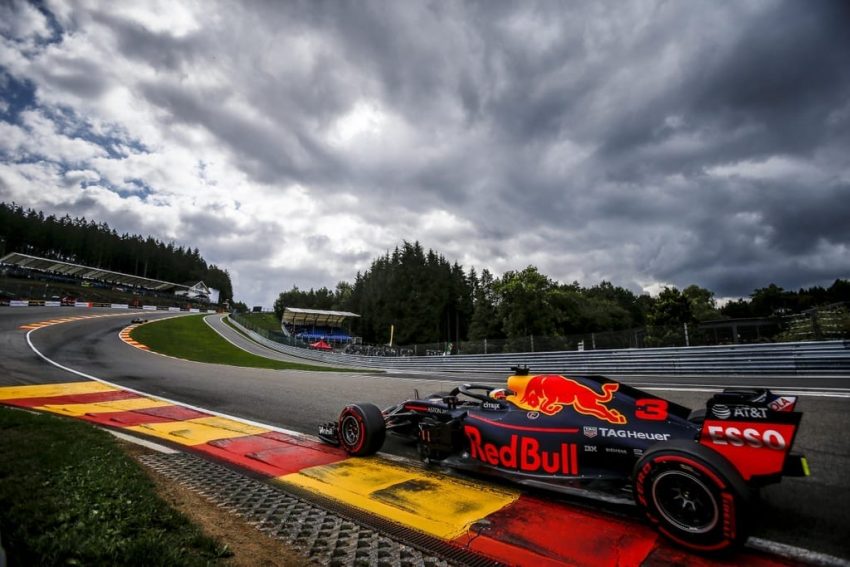 Red Bull’s Max Verstappen (8/15 Austrian GP Outright) starts Sunday’s Austrian Grand Prix on pole and has extended his lead at the top of the standings to 44 points after winning Saturday’s sprint race.

The Dutchman, who has won the last three editions of the Spielberg showpiece, started the sprint race on pole and, barring a challenge from Ferrari pair Charles Leclerc (3/1 Austrian GP Outright) and Carlos Sainz (10/1) on Turn One, looked comfortable throughout.

Verstappen came home 1.6 seconds clear of Leclerc with Sainz in third but he expects the Ferrari pair, who were involved in their own battle in the sprint race, to provide a sterner test on Sunday.

“It was the just the first few laps, of course they were also fighting a little bit so I had a bit of a gap,” Verstappe said.

“And after that I think we were quite similar in the pace so I expect tomorrow is going to be a very interesting battle again.

Perez started the race in 13th but he benefited from Red Bull’s straight-line speed to weave his way through the field to put himself in a strong position.

Lewis Hamilton had to settle for eighth with Alpine’s Esteban Ocon sixth and Kevin Magnussen in the Haas starting seventh.