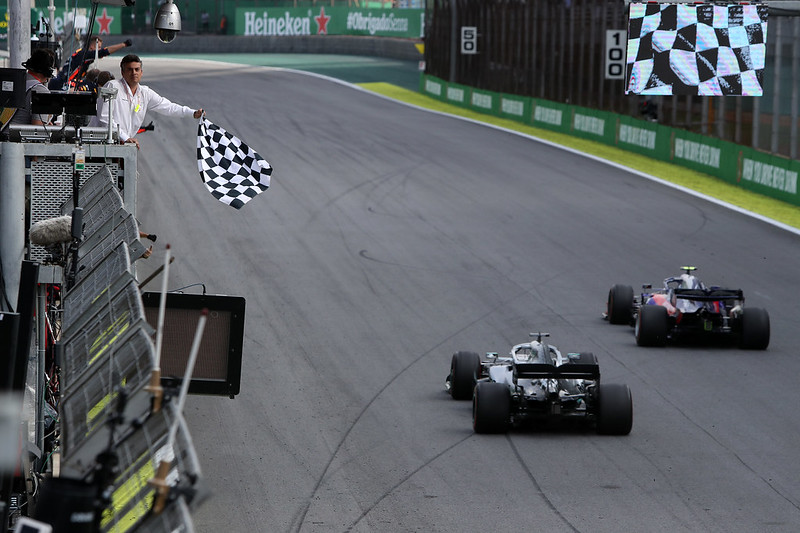 Williams have confirmed driver Alex Albon is staying with them next season “and beyond” after putting pen to paper on a “multi-year agreement”.

Albon made his Formula One debut in 2019 with Toro Rosso and he ended the campaign in a Red Bull seat after some underwhelming performances from Pierre Gasly.

After finishing sixth or higher in eight of his nine races under the Red Bull banner, Albon retained his seat for 2020 but was still demoted to the role of test and reserve driver in 2021.

Williams swooped to sign Albon ahead of the 2022 campaign and, despite earning just two top-10 finishes prior to the summer break, the team are clearly happy with his exploits and handed over a “multi-year” deal on Wednesday.

“It’s really exciting to be staying with Williams Racing for 2023,” Albon said after the news broke. “I look forward to seeing what we can achieve as a team in the remainder of this season and next year.”

He added: “The team is pushing hard to progress, and I am really motivated to continue this journey and further develop our learnings together.”

Team Principal Jost Capito was also clearly delighted to get the British-born Thai driver fixed to a new contract.

Capito told Williams’ official website: “Alex is a tremendous driver and valued member of Williams Racing, so we’re thrilled to be able to confirm we will be working with him on a long-term basis.

“Alex brings a great blend of skill and insightful learnings that will help bring the team greater success in the future.

“He’s a fierce competitor, has proved a popular and loyal team member and we are delighted that he will provide a stable base for us to continue to develop in this new F1 car era.”

Albon currently sits 19th in the Drivers Championship with three points to his name after 13 races this campaign, while team-mate Nicholas Latifi is 20th and yet to pick up a point.

Red Bull’s Max Verstappen (EVS – Belgian GP outright) leads the way in the standings after his victory at the Hungarian GP opened up an 80-point advantage over Ferrari’s Charles Leclerc (11/4).