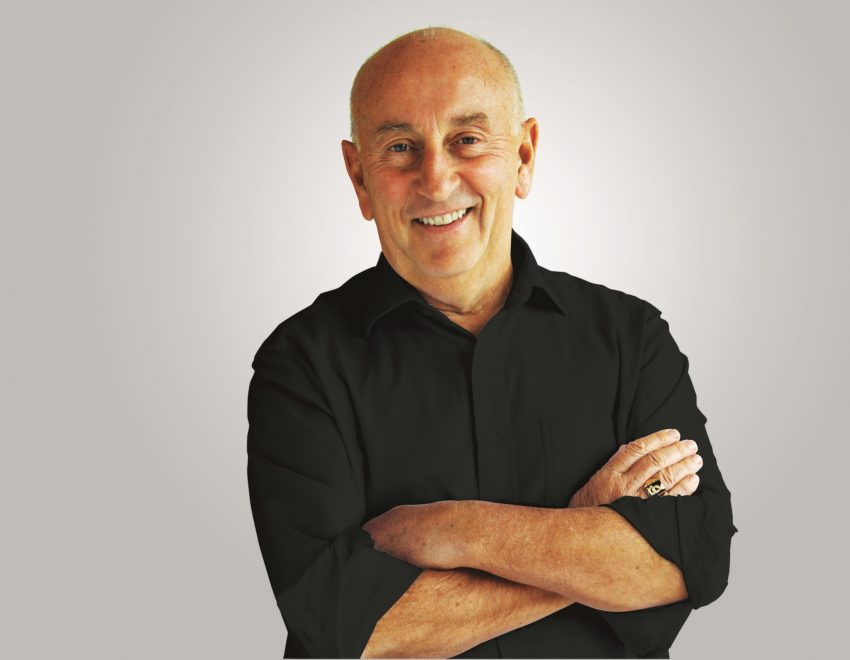 Rejoice! The Premier League is back.

The new season kicks off tonight at Selhurst Park, where Crystal Palace entertain Arsenal – but before all that, I must mention the spectacular success of the Lionesses in the Women’s Euros.

Sarina Wiegman’s side were brilliant all tournament, and the skill, heart and desire shown in that final at Wembley on Sunday, when England beat Germany 2-1 after extra-time, made a fantastic spectacle.

The women’s game in this country is making huge strides, and the ladies’ success on the European stage will only aid that which is great to see.

Back to this weekend – in particular Sunday, when both Manchester clubs are in action.

Champions City begin their title defence at West Ham in the late kick-off and are 1/3 at Betfred to make a winning start.

We make Erling Haaland, who has been subject to plenty of stick after missing a sitter in the Community Shield defeat to Liverpool last weekend, 9/4 favourite to open the scoring at the London Stadium – while fellow summer recruit Julian Alvarez is 11/4.

I don’t think City have anything to worry about when it comes to Haaland. His movement in and around the box during the Community Shield was outstanding, and I don’t imagine it’ll be long before he’s banging in the goals.

The Blues are our odds-on favourites to retain the title at 4/7 ahead of Liverpool, who I envisage having few issues in their opener at Fulham on Saturday, at 5/2 – while Spurs and Chelsea are available at 14/1 and 16/1 respectively.

My beloved United are 28/1, which you’d have to admit is more than fair on the back of our worst ever Premier League campaign.

That being said, I really like what I’ve seen from the new gaffer so far. Erik Ten Hag’s hands-on, no-nonsense approach is refreshing and, while pre-season ultimately means nothing, our recent performances have been full of promise.

The Reds begin the new campaign at Old Trafford on Sunday afternoon when Brighton are in town.

Betfred make United 4/7 to claim all three points, with Cristiano Ronaldo favourite to score first at 9/4.

It’s beginning to look like the Portuguese superstar will stay at United for at least another half season, which I am of course delighted about. However, having only played 45 minutes of football during pre-season, I can’t see him starting against Brighton.

Anthony Martial will likely lead the line, and he’s 7/2 with us to score first – the same price as Bruno Fernandes.

The post Fred Says – Bring on the Prem! appeared first on Betfred Blog.