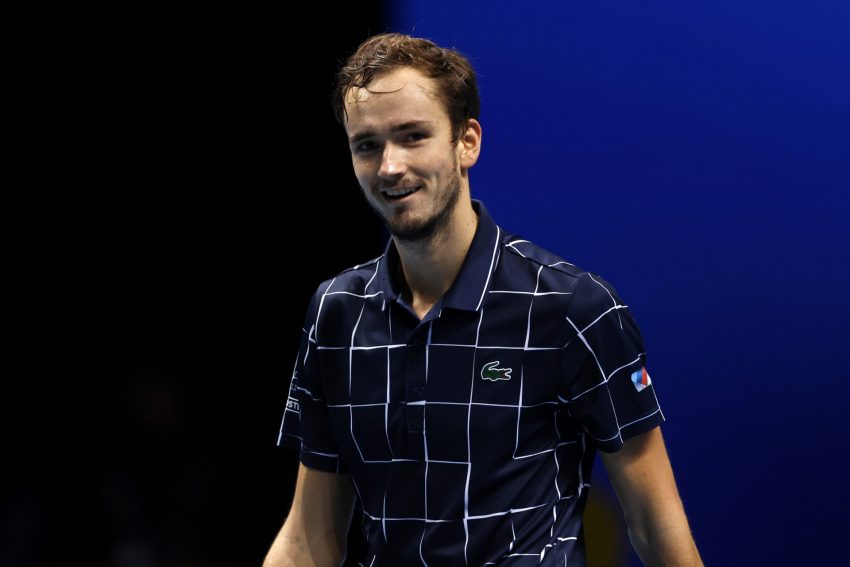 There are more third-round matches to come on Saturday at the French Open, with Daniil Medvedev and Stefanos Tsitsipas in action in the men’s draw, while Iga Swiatek will try to underline her strong outright favouritism in the women’s.

Defending champion Novak Djokovic continued his fine run in Paris as he reached the fourth round without breaking sweat.

Djokovic has yet to drop a set all week, and he cruised past Slovenia’s Aljaz Bedene 6-3 6-3 6-2 on Friday.

Djokovic is on track to meet 13-time champion Rafael Nadal, in the quarter-finals, with the Spaniard having beaten Botic van de Zandschulp 6-3 6-2 6-4.

Nadal will face Canadian Felix Auger-Aliassime on Sunday, while Djokovic will need to beat Diego Schwartzman to advance.

Cameron Norrie became the final British singles player to fall at the French Open after he lost 6-2 7-5 5-7 6-4 to Karen Khachanov.

Angelique Kerber was also eliminated, as she lost 6-4 7-6 (7-5) to Aliaksandra Sasnovich. However, Leylah Fernandez, Coco Gauff and Sloane Stephens all advanced into the fourth round.

Gilles Simon and Marin Cilic will do battle in the afternoon session, while in the women’s draw, number one seed Iga Swiatek (2/5 fav French Open Outright) will play Danka Kovinic of Montenegro.

Qinwen Zheng faces French favourite Alize Cornet, while Jessica Pegula will need to get past Tamara Zidansek to advance into the next round.