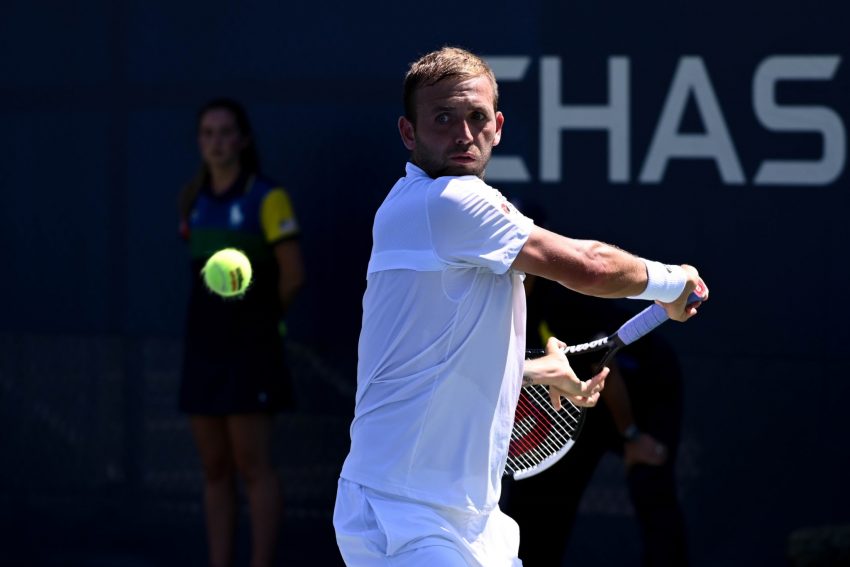 The second-round action will continue in both the men’s and women’s draws at the French Open on Thursday, with British interest centring around Dan Evans.

Evans beat Francisco Cerundolo in straight sets during the first round to claim his maiden victory at Roland Garros and the 29th seed will now be looking to see off Swede Mikael Ymer and join compatriot Cameron Norrie in the the last 32.

Norrie (200/1 French Open – Outright) booked his place in round three with a routine 6-3 6-4 6-3 win over Australia’s Jason Kubler on Wednesday, although it was not such good news for Emma Raducanu, who lost her second round match 3-6 6-1 6-1 to Aliaksandra Sasnovich.

Other notable results on Wednesday included serene progress to the third round for both Novak Djokovic (13/8) and Rafael Nadal (7/2), although the same could not be said for Carlos Alcaraz (11/4) and Alexander Zverev (20/1), who both had to save match points to progress.

Alongside Evans, world number two Daniil Medvedev (28/1) will be among the headline names in action in the men’s draw on Thursday, with the US Open champion set to face Laslo Djere.

Fourth seed Stefanos Tsitsipas (4/1) will be up against Czech qualifier Zdenek Kolar in another high-profile contest, while Frances Tiafoe and David Goffin could well be a match that goes the distance.

In the women’s draw, top seed Iga Swiatek (8/13) will be looking to extend her winning run to an incredible 30 matches when she faces off against experienced American Alison Riske.

Swiatek won the French Open in 2020 and another former Paris champion in action will be 2018 winner Simona Halep (16/1), who will be up against Zheng Qinwen, while Madison Brengle’s clash with seventh seed Aryna Sabalenka is also worth looking out for.