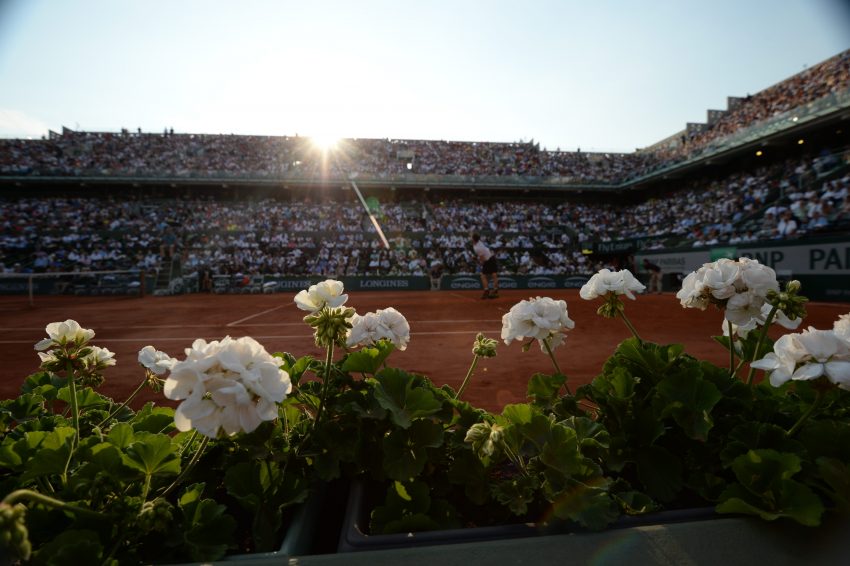 Kasatkina (9/1 French Open outright) is yet to drop a set en route to the semi-finals but she faces her toughest test yet against world number one Swiatek (1/3).

Swiatek has won the last three meetings against Kastkina, each of those coming this year, including a straight sets win at the Australian Open.

The Pole is in fine form, enjoying a 33-match winning streak and has shown no sigs of slowing at Roland Garros.

She’s no stranger to the big stage after reaching the last-four at the 2022 Australian Open, while she won the French Open in 2020.

Kasatkina, meanwhile, is playing in her first Grand Slam semi-final and will need to dig deep to extend her run in Paris.

The pair have met just once previously and Trevisan can take confidence from that encounter, having defeated the American teenager at the 2020 French Open.

Cilic and Ruud will meet on Friday with the victor set to face either Rafael Nadal (1/2 French Open outright) or Alexander Zverev (9/2) in Sunday’s final.