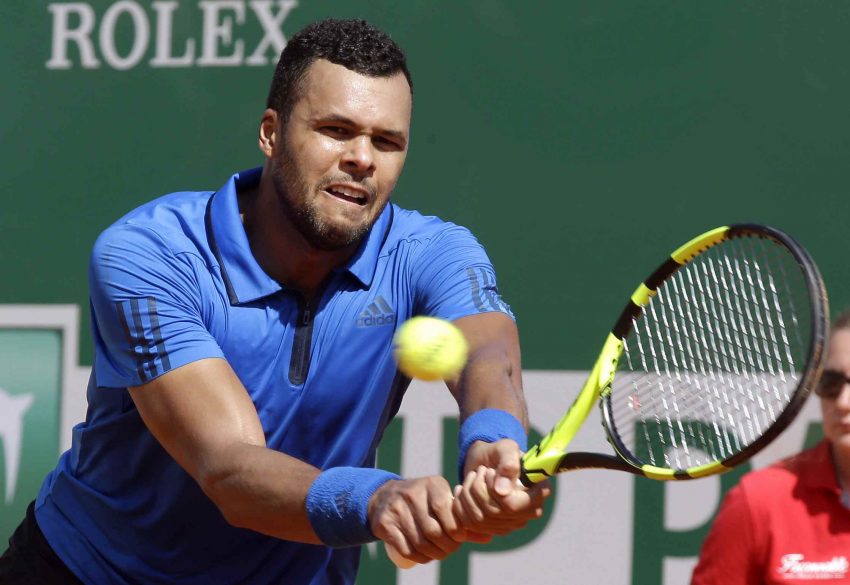 After avoiding crashing out at the first hurdle, all eyes turn to Wednesday’s second round action at the French Open.

There were scares on Tuesday for some of the big names, including last year’s runner-up Stefanos Tsitsipas as he found himself two sets down to Italy’s Lorenzo Musetti.

With a match against Czech qualifier Zdenek Kolar to look forward to, Tsitsipas admitted he was made to work hard for the win over Musetti.

Russia’s US Open champion Medvedev also earned a win on Tuesday as the 26-year-old made light work of Argentine Facundo Bagnis with a 6-2 6-2 6-2 victory.

There were to be some first round casualties with 14th seed Denis Shapovalov being one of them, as the Canadian suffered a surprising straight-sets defeat by Danish 19-year-old Holger Rune.

The moment of the day on Tuesday came for Jo-Wilfried Tsonga despite defeat. The Frenchman lost in four sets to clay-court specialist Casper Ruud, thus bringing down the curtain on the career of the ever-popular Tsonga, with icons of French tennis joining him on Court Philippe Chatrier afterwards for an emotional tribute.

Looking ahead to Wednesday, all the biggest names are on show in the men’s competition, with world number one Novak Djokovic and 13-time French Open champion Rafael Nadal in action.

Djokovic (2/1 French Open outright) faces Alex Molcan in the second round, while Nadal (7/2) takes on Corentin Moutet in Paris.

In the women’s competition, British hope Emma Raducanu (40/1 French Open outright) will look to build on her first senior win at Roland Garros when she faces Aliaksandra Sasnovich.