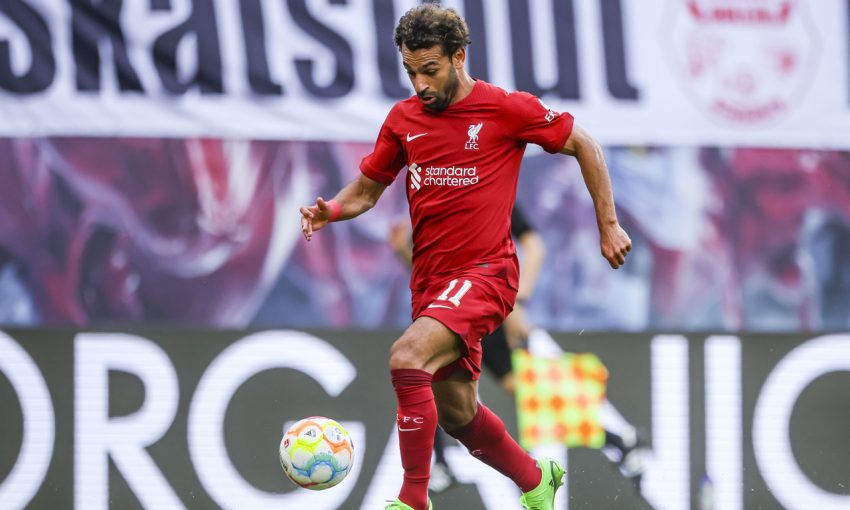 Opening matches for newly-promoted clubs do not get much tougher than this as we study the odds to pick out some Fulham v Liverpool betting tips.

The Cottagers are back in the Premier League after winning the Championship and start against Jurgen Klopp’s Reds, who threatened to complete an historic quadruple last season.

Saturday’s match at Craven Cottage kicks off at 12.30pm and is live on BT Sport.

Baptism of fire for new boys

It would be a huge surprise if these teams are not competing at opposite ends of the table at the business end of the season.

In the Premier League odds before a ball has been kicked, Liverpool are second favourites to win the title while Fulham are third in the relegation betting and 11/2 to finish bottom.

The best hope for 10/1 underdogs Fulham this weekend is that they catch the Reds cold on the opening weekend but if anything it is Liverpool who look better prepared for the new season.

Their 3-1 win against Manchester City in the Community Shield bodes well for their prospects while Fulham were held to a 1-1 draw by Villarreal.

This looks a baptism of fire for the Cottagers and the visitors look good value at 27/20 to be leading after 30 minutes.

Squad too small for Silva’s liking

Fulham produced a decent performance against Villarreal but while boss Marco Silva praised the players on duty, he made no attempt to pretend everything is rosy ahead of the new season.

The pass from TC. 🧙‍♂️
The cross from Baboo. 🇨🇭
The finish from Mitro. 🔥#FFC pic.twitter.com/WOkm4fL28Q

“I’m always behind them and they were fantastic last season. They are working really hard. We, as a squad, are not ready. No one can compete at this level with 16 senior players in a squad.”

Goalkeeper Bernd Leno has since arrived from Arsenal but the fact that Fulham only had three outfield players on the bench shows how recruitment has gone this summer.

Four players have not been involved in pre-season as Fulham try to offload them, while three players missed the Villarreal game due to injury.

The most concerning of those is former Liverpool youngster Harry Wilson, who provided the most assists in the Championship last season.

Without him Fulham look short of creativity and an away win to nil appeals at 6/5 in the Fulham v Liverpool odds.

Sub rule a boost for Reds

Premier League clubs voted in favour of the reintroduction of five substitutions per match this season with nine players on the bench.

The main argument against the rule was that it gives bigger clubs an advantage and that certainly looks to be the case this weekend given the contrasting resources available.

In the Community Shield, Klopp named a front three of Mo Salah, Roberto Firmino and Luis Diaz and had new signings Darwin Nunez and ex-Fulham star Fabio Carvalho on the bench.

Nunez showed what he is capable of by winning a penalty and then scoring the third goal and Fulham will surely dread the sight of a £64million player coming on as they tire in the latter stages.

With that in mind, we like 9/5 for the Reds to win the second half by more than one goal as the last of our Fulham v Liverpool predictions, and all three bets would have paid out when Klopp’s team won 3-0 at newly-promoted Norwich on the opening weekend last season.