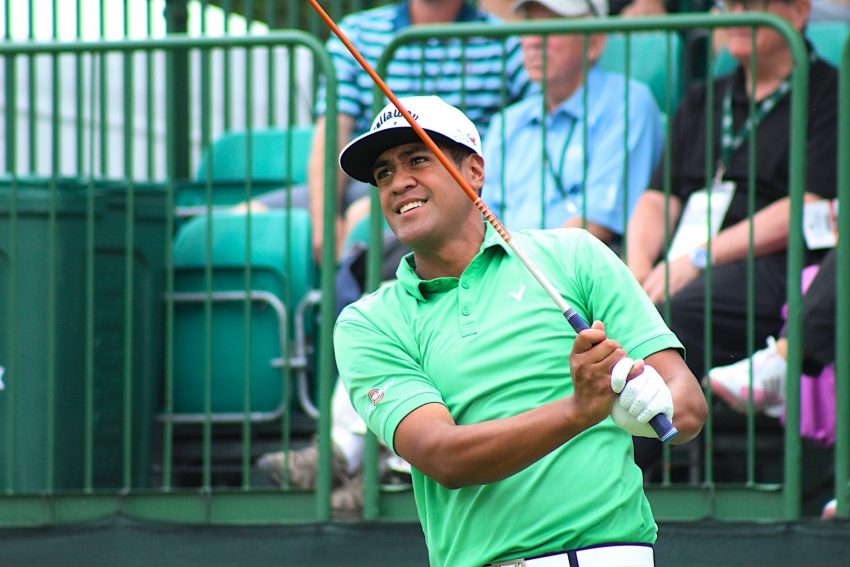 Tony Finau (8/11 Outright Winner) is looking forward to the prospect of a final-round battle with Taylor Pendrith as the duo are tied for the Rocket Mortgage Classic lead on -21 heading into Sunday.

World number 16 Finau has managed to keep the momentum going from last week’s 3M Open triumph – his third PGA Tour title – and he is trying to become the first player to win consecutive regular-season tournaments in three years.

The American made seven birdies in another faultless round on Saturday and he has yet to drop a shot over the opening 54 holes, highlighting just how good all aspects of his game are right now.

Finau is locked at the top of the leaderboard with Canadian Pendrith, who is 6/4 to land his first win on the US circuit, and the duo are four strokes clear of Rookie of the Year candidate Cameron Young (11/1).

German Stephan Jaeger (66/1) is a further shot in arrears on -16 after signing for a seven-under-par 65 on Saturday, while world number four Patrick Cantlay (40/1) is another stroke behind on -15.

American Scott Stallings then comes in at -14, seven shots off the lead, while compatriot Taylor Moore and South Korean Si Woo Kim are a further stroke back on -13.

Speaking ahead of the final round, Finau says a duel with Pendrith would be something he would definitely be ready for, if the chasing pack are unable to put any pressure on the leading pair.

He said, as quoted by Sky Sports: “I can’t say we pulled away from the guys, this is the type of golf course where someone can shoot 8, 9, 10 under, but if we put together a good round tomorrow, might be a two‑man race and I’m looking forward to the challenge again.”