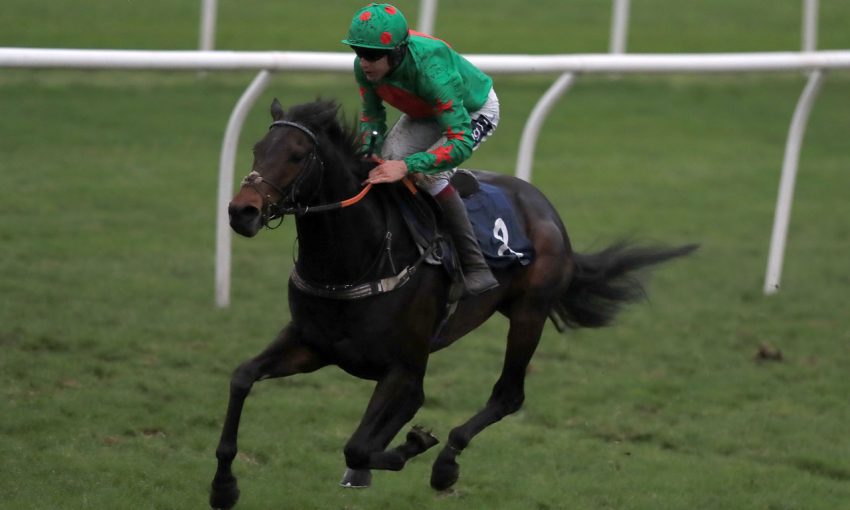 Last season’s Sagaro Stakes runner-up Ocean Wind is pencilled in to make his long-awaited return in the Al Shaqab Goodwood Cup in a fortnight’s time.

Runner-up to triple Gold Cup winner Stradivarius at Ascot in April 2021, he has not run since finishing third to Lismore in the Henry II at Sandown 14 months ago.

Having overcome a setback, trainer Roger Teal is now looking to kick on with the top staying prospect, who is priced at 33/1.

“He hasn’t run for a while but fingers crossed we can get to Goodwood in one piece. The plan is to run if all is well,” said the Lambourn trainer. “He was third in the Henry II on horrendous ground last May and I probably shouldn’t have run him. That was one we can write off, I think.

“We will rewind to him being beaten a length by Stradivarius and forget the last one.”

Teal feels a Cup campaign could be on the cards for Ocean Wind thereafter, with York’s Lonsdale Cup on August 21 tabbed as his next target.

“I have got him in at Goodwood and we have him in a Group Two over two miles at York’s Ebor meeting,” he added.

Glorious Goodwood 2022: All you need to know