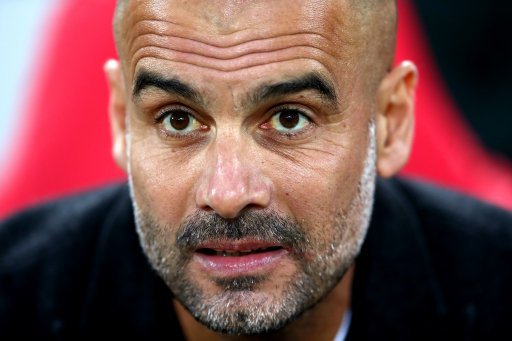 Pep Guardiola says Manchester City must be at their very best in order to defeat Real Madrid (Match betting – City 1/2, draw 18/5, Real 5/1) over two legs in the Champions League semi-final.

City are looking to win their maiden Champions League (Outright – City 5/4, Liverpool 6/5, Real /1, Villarreal 20/1) crown in 2022 after falling at the final hurdle last year in their 1-0 defeat by Chelsea.

However, they are coming up against the record 13-time winners of Europe’s biggest prize in Real Madrid with Carlo Ancelotti having virtually guaranteed Los Blancos of reclaiming their La Liga title.

City got through to the final-four stage of the competition after beating Atletico Madrid 1-0 over two legs in what was a very fractious two-legged tie.

It is the third time in seven years City have reached the last four, while Real are in familiar territory with this being their tenth year out of 12 they have got to the semis.

They are seeking to win their first Champions League crown since 2018 when they defeated Liverpool 3-1 with Gareth Bale scoring two in a frantic final.

Guardiola is full of admiration for Real but says his side are more than good enough to reach the final, where they could face Premier League rivals Liverpool or Villarreal.

“It is not necessary to say how good Real Madrid are,” said Guardiola.

“If we have to compete with their history, we don’t have any chance. The history is there, we can’t change it, but it’s 11 against 11 with one ball moving.

“We will try to be ourselves, compete well. We need to play two exceptional games to reach the final.”

Ahead of the game, Guardiola will have to make late decisions on Kyle Walker and John Stones with the pair nursing slight injuries.