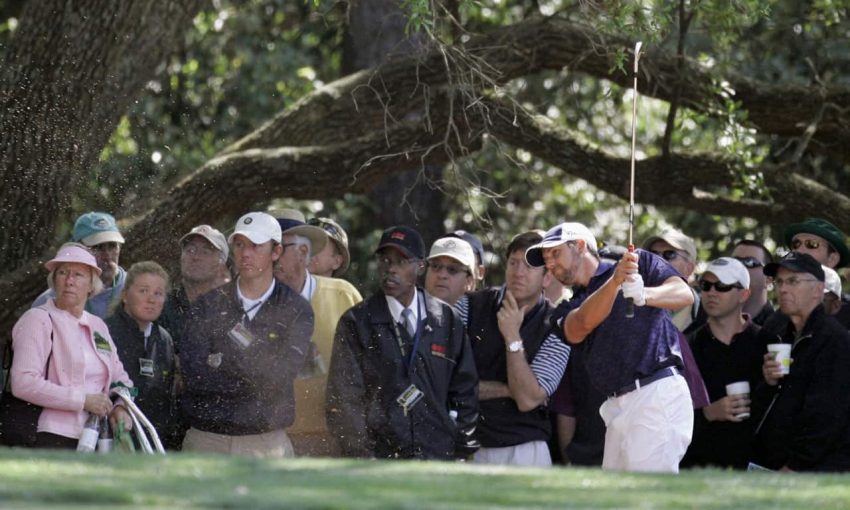 Guide to all 18 holes on the Augusta course

The US Masters is one of the highlights of the sporting calendar and our Augusta course guide looks at the challenge facing the players fortunate enough to take part.

The first golf major of the year, which in 2022 begins on April 7, is played at the iconic Augusta National Golf Club.

The course features some of the most iconic holes in golf so here is our hole-by-hole guide to the new layout at Augusta, while we have also looked at what it takes to win the Masters and have assessed the chances of the leading contenders in the Masters betting.

1st (Tea Olive), 445 yards, par four: A deep bunker on the right of the fairway and trees both sides make for a daunting start, while long and left of the undulating green both spell big trouble. Unsurprisingly played the hardest hole on the course in 2012 and again in 2017. 2021 average: 4.216 (rank 6)

3rd (Flowering Peach), 350 yards, par four: Shortest par four on the course but a pear-shaped green with steep slope in front allows for some wicked pin positions. Charl Schwartzel pitched in for eagle in the final round en route to the title in 2011. 2021 average: 3.898 (rank 14)

4th (Flowering Crab Apple), 240 yards, par three: The back tee – not always used – turns it into a beast, with the green sloping from back to front. Phil Mickelson took six here in the final round in 2012 and finished two shots outside the play-off. Jeff Sluman’s ace in 1992 remains the only hole-in-one here in Masters history. 2021 average: 3.304 (rank 3)

Corey Conners is absolutely flying so far today – including a hole-in-one on 6!

10th (Camellia), 495 yards, par four: A huge drop from tee to green on this dogleg left and over all the years of the Masters, this is the most difficult hole on the Augusta course. It was here that Rory McIlroy began to fall apart in 2011 with a seven, while Bubba Watson clinched the title in 2012 by making par in the play-off from the trees. 2021 average: 4.219 (rank 5)

On the 30th anniversary of his win, Larry Mize shares his personal history with #themasters. pic.twitter.com/tVPeiicZhz

14th (Chinese Fir), 440 yards, par four: The only hole on the Augusta course without a bunker, but three putts are common on the wickedly difficult green. Augusta course record-holder Nick Price took eight here in 1993, while Phil Mickelson holed his approach en route to his 2010 victory. 2021 average: 4.014 (rank 12)

17th (Nandina), 440 yards, par four: The famous Eisenhower Tree was removed after suffering storm damage, making for an easier tee shot on the hole Justin Rose double-bogeyed when one off the lead in 2007. Jack Nicklaus birdied here to take the lead as he won his 18th major in 1986. 2021 average: 4.191 (rank 7)