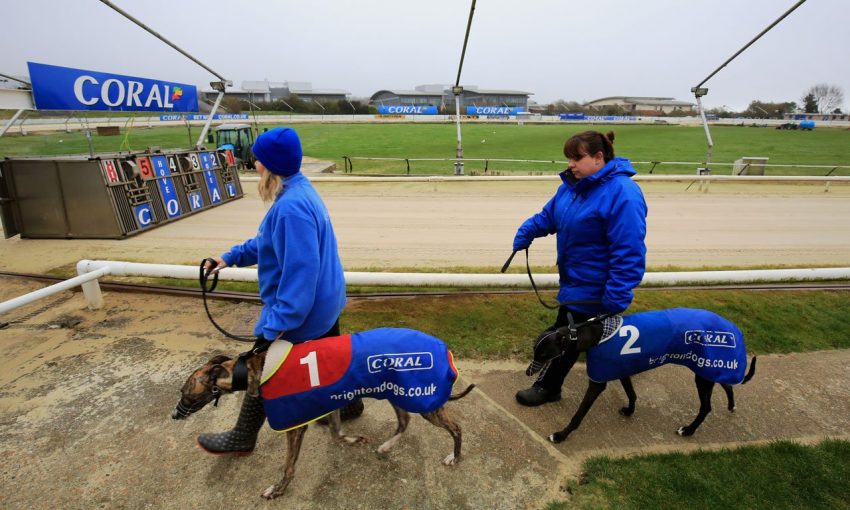 Saturday night’s Coral Sussex Cup final promises to be another strong renewal of this prestigious event, first staged back in 1972.

The Hove-based 515 metres event has attracted a whole host of top-class past winners, including Derby hero Toms The Best, and a £10,000 prize is up for grabs.

Trainer Rab McNair has a strong hand in this year’s final with the two Coral Sussex Cup market leaders, but here we look at the six dogs still in contention:

This proven stayer is a Golden Jacket finalist over eight bends at Crayford and a Gold Collar winner at 540m there, so he could be hard to hold off if sneaking round the first bend in a handy position.

That was what he did in the semis before overcoming third-bend crowding to wear down Chelms Switch up the home straight. McNair said: “He wasn’t a dear dog but he’s been a champion for us, he’s always there or thereabouts. The 515 at Hove is world-class, I’ve always loved it, and the way this fella has handled it has been great.”

Showed promise in the Derby at Towcester and claimed a couple of Open victories here before being placed behind Chelms Switch and then Havana Bale Out in this event. Connections will feel that he can trap better and that would make him far more dangerous.

Showed smart early pace to win his first-round heat and led Warzone Tom for a fair way in the semis. Was a 14/1 winner of the Derby Plate final at Towcester in June when making all the running and the plan here will be to get out in front again and hope for some trouble in behind.

An A1 and trial stake winner earlier this month, he has put his local knowledge to good use when chasing home Havana Bale Out in round one and Doghouse Dazzler in the semis, both times at big prices. Looks in too deep at this level, though.

McNair’s highly-rated bitch was costly to follow earlier this year but seems ideally suited to Hove’s galloping track and has shown her true worth at this venue. Was easily the quickest of the semi-final scorers when showing great backstretch pace to fly past Ninja Kerry and then pull away.

McNair commented: “I always thought the track would suit her, with the big, long straights. I think Hove has played to her strengths – a bit longer run to the corner, the corner is well banked and she’s running it well. She just has to keep doing what she’s been doing. She’s classy, she’s got the guts and she wants it.”

This strong-running wide runner sprang a surprise when landing the first Coral Sussex Cup semi-final at 9/1 but that was a deserved success after he broke well and dominated from the front. Has some good form over six bends at Crayford and Romford, so can’t be discounted if he traps as well here.