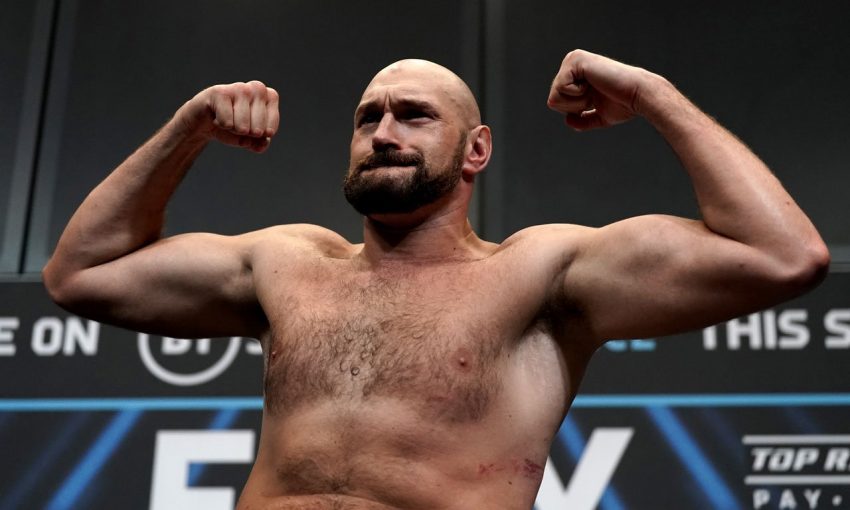 Coral make Tyson Fury odds on to defeat Anthony Joshua as the pair move closer to a huge fight in the UK this winter.

The prospect of Joshua v Fury taking place looks a realistic prospect after Fury offered his fellow Briton the chance to fight for his WBC heavyweight title before the end of this year.

Joshua responded on social media after Fury posted a video earlier on Monday in which he gives the Londoner “a few months’ notice” to prepare for “a battle of Britain”.

Joshua said: “Yea calm. I don’t do the online discussions just for clout, so if your really about it shout @258mgt. I’ll be ready in December. Khalas.”

Fury is searching for a high-profile opponent in his next bout after rival champion Oleksandr Usyk indicated he does not intend to return to the ring until 2023.

Joshua suffered a second consecutive defeat to the Ukrainian in Saudi Arabia last month and his promoter Eddie Hearn is currently considering options for a return early next year.

Fury said in a video posted on social media: “You’ve all heard that I’m going to be fighting within the next few months, and before I announce an opponent I need to do this just in case.

“Anthony Joshua, I know you’ve just lost a fight to Usyk, and I know you’re belt-less at the moment, and I’d like to give you an opportunity to fight me for the WBC heavyweight championship of the world and the lineal championship in the next few months.

“You’re coming off a 12-round fight so you’re match fit, you’re ready, I’m giving you a few months’ notice.

“If you’re interested I’ll send you the date over and we can rumble – a battle of Britain for the WBC heavyweight championship of the world. Let me know if you’re interested, if not I will select another opponent.”

Fury, who claimed to have retired in April when he successfully defended his world title with a sixth-round stoppage of Dillian Whyte at Wembley, got a positive reaction from Joshua after following up his initial tweet.

‘The Gypsy King’ said: “Yo @anthonyjoshua what you saying big G let’s give the fanz what they want as Usyk is bitching??? I got the date and venue who will rule Britannia?”

Coral’s Harry Aitkenhead said: “The betting market is very clear on who is the favourite for this potential all British bout, Fury the runaway favourite with Joshua needing to upset the odds to be victorious.”