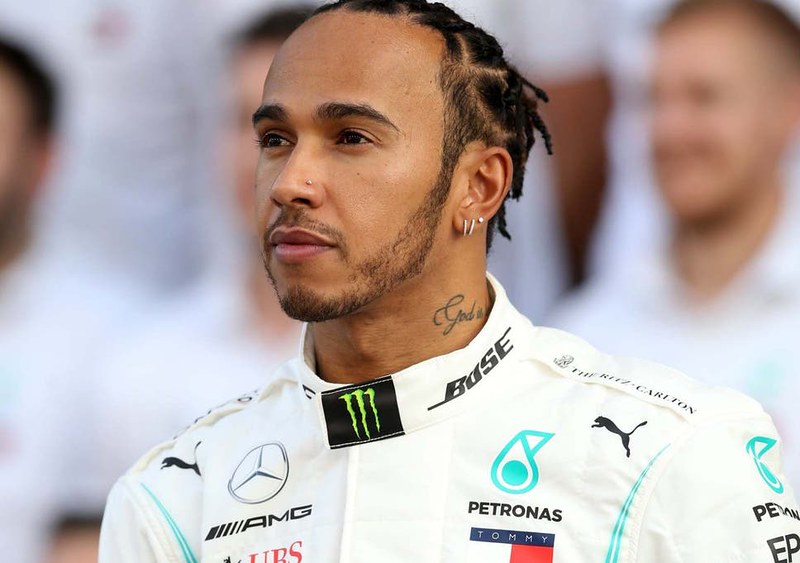 Lewis Hamilton (14/1 Race Winner) is worried it could be a “tough weekend” for Mercedes following a disappointing opening day at the Hungarian Grand Prix.

The Silver Arrows star was 11th in second practice, three places behind George Russell (25/1 Race Winner), after the pair had been seventh and fifth, respectively, earlier in the day.

Russell himself complained on the radio that his car was “locking” on turn one at the Hungaroring and after returning to contention last weekend, Mercedes will fear they are back to square one.

The same cannot be said for Ferrari, who topped the timesheets in first practice through Carlos Sainz (7/2 Fastest Qualifier), before teammate Charles Leclerc (5/6) made it a double in the second session.

All the teams will now be working hard to get themselves ready for third practice at 12:00 on Saturday, before the afternoon’s qualifying session begins at 15:00.

After finishing second behind Verstappen at Le Castellet, Hamilton (25/1 Fastest Qualifier) had high hopes for a ninth success in Hungary but speaking after Friday’s frustration, admitted Mercedes need to find something, and fast.

Speaking to Sky Sports F1, he said: “The car is a bit of a struggle today, it’s crazy how much it swings from track to track. It’s a bit loose and not doing what we want it to do so a difficult day.

“Nothing has changed on the car since last week and I’m the same driver but for some reason the car is not working on this track.

“I didn’t get to run at the end as I sustained some damage to the floor and after that it was a bit tricky for the long run. It’s going to be a tough weekend but we’ll give it everything we have got.”