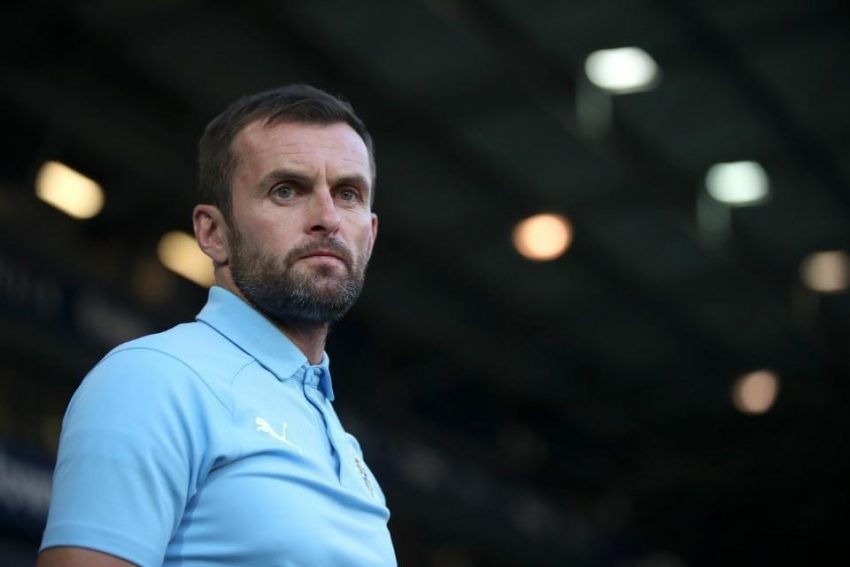 Luton are looking to become the first club ever to rise from the non-league to the Premier League, having progressed up the divisions since winning the National League in 2014.

Jones’ men finished the regular Championship campaign in sixth, seven points behind the third-placed Terriers, but the Hatters boss says there was very little to choose between them in the two league games and believes Friday’s showdown will be another tight affair.

The two sides played out a 0-0 draw at Luton in October before Carlos Corberan’s men won 2-0 at the John Smith’s Stadium, but Jones insists that clash could have gone either way as Elijah Adebayo missed a penalty for the visitors and Huddersfield only sealed the three points with a late Naby Sarr effort.

He said: “It is a tough game, (they are) going to be two tough games because both of them were really tough games. Margins were really small in both games, they won 2-0 but with all intents and purposes, we had some really good chances.

“We missed a penalty at a crucial point and then they scored late after we were chasing the game. Tight, tight games and I don’t think these two are going to be any different.”

The Terriers come into the play-offs in fine form, winning their final four league matches, while Luton won three of their last five – all by a 1-0 scoreline – but were beaten 7-0 by champions Fulham and also held 1-1 by Blackpool.

However, Jones says over the course of the campaign his players have demonstrated their consistency and they deserve their place in the end-of-season play-offs.

Luton midfielder Pelly-Ruddock Mpanzu has been ruled out of Friday’s clash but striker Adebayo could return after he missed the final two matches of the regular season and Luke Berry could also be in contention after recovering well from an ankle injury.

Huddersfield winger Sorba Thomas is a major doubt, as is Matty Pearson, but midfielder Lewis O’Brien could play after he returned to training on Thursday.

Luton, who are looking to return to the top flight for the first time since 1992 when they were relegated just before the Premier League started, are 9/2 to be promoted through the play-offs.