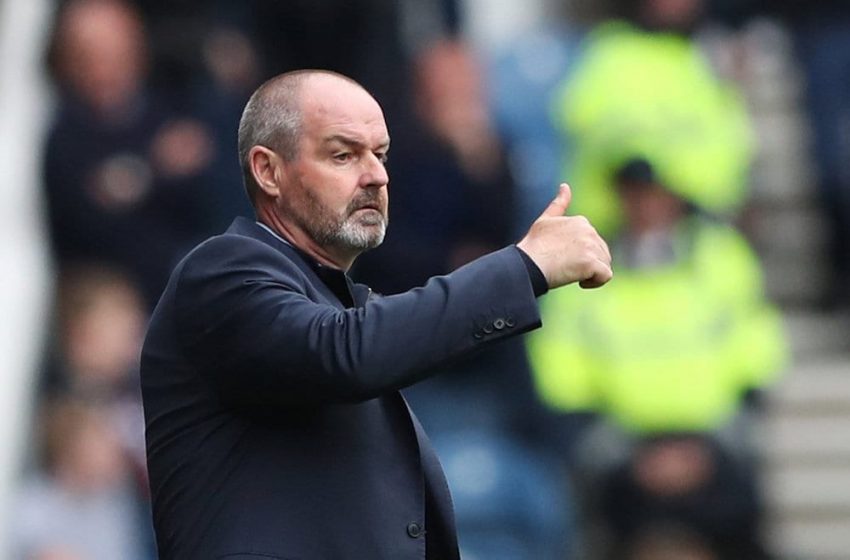 Steve Clarke’s side are bidding to qualify for their first World Cup finals since 1998, and to do so, they must first see off Ukraine in Glasgow to set up a showdown against Wales at the Cardiff City Stadium on Sunday.

It is a familiar scenario for Scotland, who came through the play-offs to qualify for Euro 2020, while defender Hendry has more reason than most to be full of confidence after he helped Club Brugge to the Belgian league title earlier this month, as they won the Championship play-offs in the Jupiler Pro League.

The 27-year-old is now hoping to take that positivity into Wednesday’s clash with Euro 2020 quarter-finalists Ukraine.

“Ending the season on such a high, it is good to take that momentum into some important games with Scotland,” Hendry said, as per the Scottish Daily Express.

“I have been involved in some high-pressure games, and that will stand me in good stead going into the play-offs with Scotland.”

Scotland have injury concerns to contend with heading into the match, with Arsenal full-back Kieran Tierney missing after recent knee surgery, while Rangers midfielder Ryan Jack has withdrawn from the squad due to a calf issue.

Uncapped Luton Town star Allan Campbell has been called up to replace Jack after he helped the Hatters reach the Championship play-offs this season.

Ukraine have no fresh injury issues, and there will be some familiar names in Oleksandr Petrakov’s squad, with Manchester City ace Oleksandr Zinchenko and West Ham United star Andriy Yarmolenko expected to play big roles.

This will be the first meeting between the two sides since 2007, when goals from Kenny Miller, Lee McCulloch and James McFadden helped Scotland to a 3-1 win – a result the Tartan Army will be hoping to repeat on Wednesday.

If Scotland do qualify for the finals, then they will face auld enemy England, as well as Iran and the United States in Group B of this year’s tournament in Qatar (Scotland 25/1 to top the group).