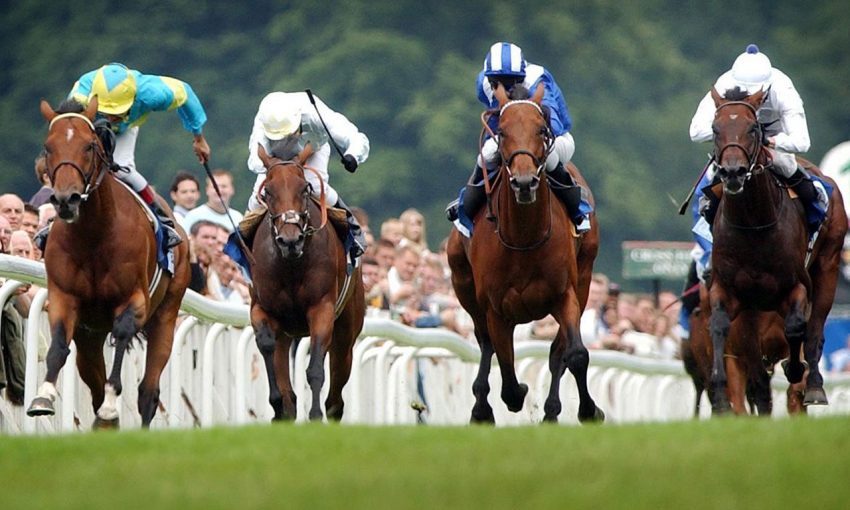 Darryll Holland feels Falbrav would rate as one of the best winners of the Coral-Eclipse in any era – but two decades later admits he is still smarting from the colt’s defeat in the King George VI And Queen Elizabeth Stakes.

The jockey-turned-trainer first won the Eclipse aboard the Erik Penser-owned Compton Admiral in 1999.

Yet it is Falbrav, the 2003 winner of the 10-furlong contest, that he holds in the highest regard.

“The first time I got the ride on him was in the Eclipse,” said Holland, who is in his second season as a trainer at Harraton Court Stables in Exning, Newmarket. “He was simply too good that day.”

No less than 15 runners went to post for that season’s renewal, including multiple Group One winners Islington and Grandera, Grand Criterium hero Hold That Tiger and Classic-placed Norse Dancer.

Champion Stakes, Juddmonte International and Dubai Sheema Classic winner Nayef was the market leader, having beaten the Mirco Demuro-ridden Falbrav by seven and a half lengths in the Prince of Wales’s Stakes at the Royal meeting.

Yet three weeks later, the tables were turned, with the Luca Cumani-trained five-year-old making smooth progress, tracking the leaders before taking it up two furlongs out and always holding Nayef for a cosy three-quarters of a length success.

Holland said: “Richard Hills was second on a nice horse, Nayef. But I just put that race to bed early.

“With due respect to Richard’s horse, Falbrav made him look ordinary that day.

“Richard really liked him. He was a good judge. Richard was, and still is, quite shrewd and would wait until the last minute before deciding which of the Shadwell horses to ride. Nayef was always going to be his best mount.

“I hit the front early, because it was game over – why wait for them?

What. A. Horse. #Legend pic.twitter.com/jGf6Su2fSN

“I just kept it simple sometimes as a jockey – get from A to B, because it is a horse race – and for me, the better the race, the more confident I was, because I was on a good horse.

“It was a pleasure to ride Falbrav. He had all the attributes – speed, class, stamina – he was the most complete horse. He was brilliant. Simply brilliant.”

Falbrav, who had won two Italian Group Ones prior to his Japan Cup and Prix d’Ispahan success, had got mentally and physically stronger with age.

Yet Holland will always lament Falbrav’s defeat in the King George at Ascot three weeks later, a race won by Alamshar.

“I don’t mind saying it now, but I got perhaps the worst orders in the world,” said Holland. 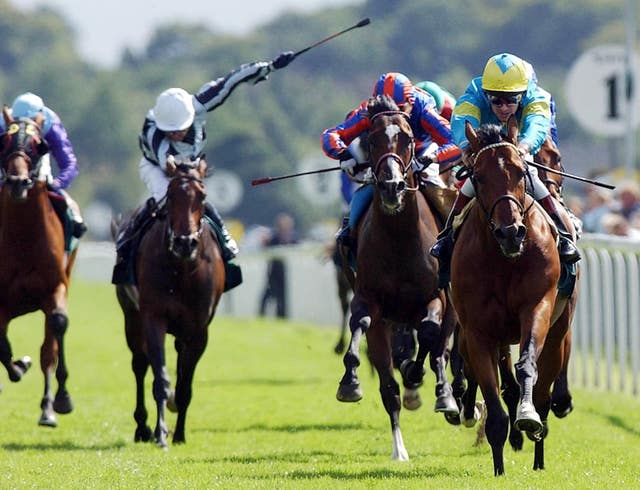 “He told me to go all the way round and it wasn’t soft enough. I did as I was told, but even when walking into the parade ring beforehand, I was thinking, ‘what on earth are we doing?’.”

Falbrav raced alone on the far rail and rejoined the pack four furlongs out, but having been driven to chase the winner two furlongs out, weakened in the final furlong and finished nine lengths behind the winner.

“He was a brilliant trainer, but Luca and I never really saw eye to eye.

“He stayed a mile and a half, no question in my mind.”

Arguably his best performance came in August that year. Back in trip for the International at York, Holland’s mount quickened away from seven rivals, who again included Nayef, to score decisively by two lengths. 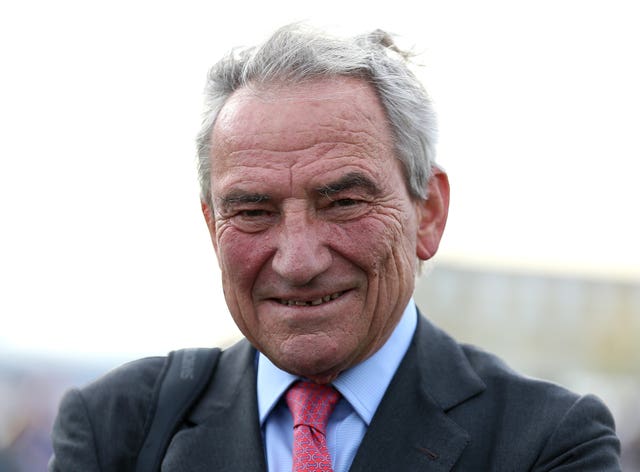 Holland added: “He was unbeatable in the Juddmonte. Matt Chapman was my agent at the time and I told him to book the Phoenix Restaurant, a Chinese, in Histon, which is a satellite village just outside of Newmarket. He asked, ‘What for?’.

“He was unbeatable that day and it would have taken an amazing horse to have beaten him. He duly won with his head in his chest, pulling a cart – that was a really nice experience. That was the Falbrav I will remember. He was great at Sandown and exceptional at York.”

Though he was touched off by High Chaparral in the Irish Champion Stakes, the partnership won their final top-class race, landing the Queen Elizabeth II over Ascot’s round mile in September 2003.

“He could have made the running in the QEII when he beat Kieren Fallon’s mount, Russian Rhythm – and she was a great filly. Falbrav had enough speed to do that, but he was blessed with stamina. I felt sure he could have won over a mile and a half.” 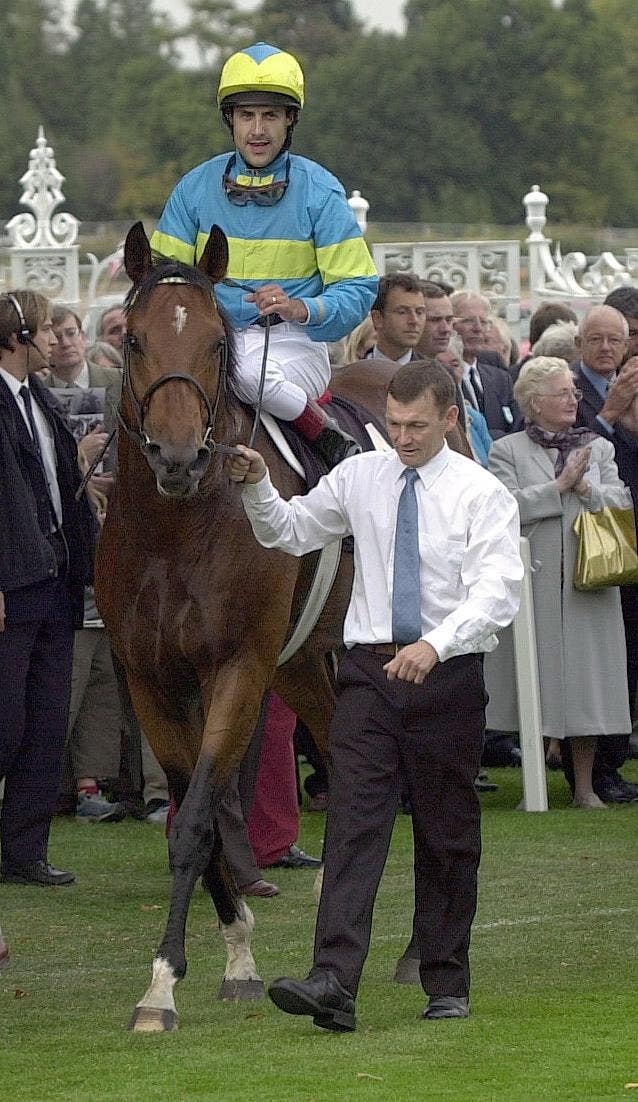 Falbrav had to settle for third in a thrilling finish to the Breeders’ Cup Turf at Santa Anita, with High Chaparral and Johar dead-heating, but he went on to land the Hong Kong Cup – under Frankie Dettori – before retiring at the end of the year.

“He was such a great horse to be associated with and while I should have won three Eclipses – I was beaten a head on Warrsan (by Refuse To Bend in 2004) – Falbrav was easily the best Eclipse winner I rode,” concluded Holland.

“He would have to be among the best winners of any era, not just the one I rode in.”