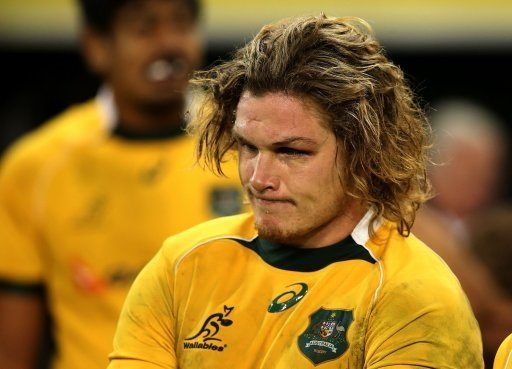 Australia have confirmed that captain Michael Hooper has withdrawn from their squad for Saturday’s Rugby Championship opener against Argentina in Mendoza (Argentina 19/10, Australia 4/9, Tie 20/1 – Match Betting).

The 30-year-old had initially been selected for the contest at Estadio Malvinas Argentinas, but he has now pulled out for what has been described as personal reasons, with the armband instead being handed to prop James Slipper, while Fraser McReight has taken Hooper’s No 7 jersey.

Hooper is one of Australia’s most experienced players, scoring 110 points in 121 Tests since making his debut in 2012, and he admits it was not an easy decision to withdraw from the squad, but he ultimately feels it was the right call.

In a statement released by the Wallabies, the openside flanker said: “While this decision did not come easily I know it is the right one for me and the team at this point in time.

“My whole career I’ve looked to put the team first and I don’t feel I am able to fulfil my responsibilities at the moment in my current mindset.”

That contest will follow quickly on the heels of the opening match of this year’s competition, with World Cup winners South Africa set to take on defending champions New Zealand in Mbombela (South Africa 8/11, New Zealand 6/5, Tie 18/1 – Match Betting).

The pressure is on the All Blacks (EVS – Rugby Championship Outright) heading into the contest, as they have lost four of their last five Tests and suffered their first home series loss since 1994 against Ireland earlier in the summer.

New Zealand Rugby chief executive Mark Robinson has refused to guarantee head coach Ian Foster will remain in the role if results don’t go their way over the next few weeks, with Saturday’s contest being followed by another clash with the Springboks in Johannesburg on August 13.