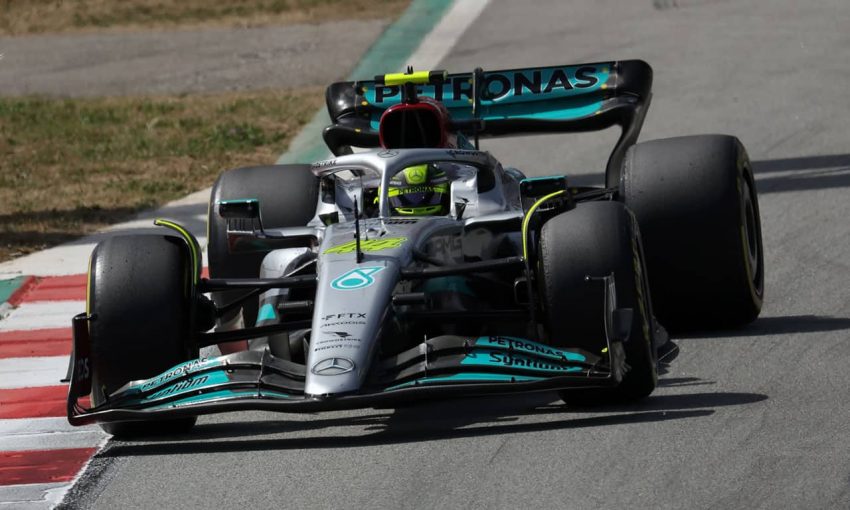 Lewis Hamilton’s Mercedes team head into the Hungarian Grand Prix on Sunday on the back of their best result of the season last weekend.

Hamilton finished runner-up at the French Grand Prix in his 300th Formula One race, with team-mate George Russell one place back in third.

Here we look at the impact those performances will have on Mercedes’ season and whether they are worth backing in Hungarian Grand Prix betting tips.

Are Mercedes back in business?

Hamilton was clearly delighted with his second place, hailing his team’s greatest result of a troubled campaign. But while Mercedes’ first double podium of 2022 provides cause for optimism, they remain a distant third to Red Bull and Ferrari.

Winner Max Verstappen finished a comfortable 10 seconds up the road, while Charles Leclerc and Ferrari team-mate Carlos Sainz would have finished ahead of both Hamilton and Russell, but for the Monegasque’s crash and the Spaniard’s engine penalty.

That Fernando Alonso and Lewis Hamilton battle was something else! 😅#HungarianGP #F1 pic.twitter.com/toeObV31Jx

Hamilton was also a mighty nine tenths slower than Leclerc in qualifying at a silky-smooth, mid-to-high-speed venue which was expected to play to Mercedes’ strengths.

So, Mercedes shouldn’t get too carried away?

While Sunday’s result might have been aided by Ferrari’s troubles, Hamilton did finish ahead of Red Bull’s Sergio Perez on pure speed – the first occasion Mercedes have been able to say that this season.

And although Leclerc and Verstappen raced away from Hamilton in the opening phase – he trailed them by six seconds after just four laps – there were stages where Hamilton was faster than both the Ferrari and Red Bull men.

How are Mercedes only 44 points behind Ferrari?

The Italian team continue to shoot themselves in the foot. Leclerc is 63 points adrift of Verstappen in the individual standings following a combination of mechanical, strategical and driver errors, while Sainz has also suffered.

Leclerc has converted just two of his seven poles into victories this year, and Ferrari have managed the fewest laps (1141) of any team, hence Verstappen being the 1/5 title favourite.

Red Bull have also suffered at the hands of reliability though – with Verstappen failing to finish twice – but Mercedes’ machine has been largely bulletproof.

Hamilton is the only driver to have completed every race this year, while the ever-impressive, and ever-consistent Russell has been in the top five at all of the 12 rounds, bar his retirement at the British Grand Prix following a first-lap accident.

Can Hamilton win this season?

Back in 2009, Hamilton’s McLaren was a dud – a car the seven-time world champion describes as the worst he has ever driven in Formula One.

A sudden mid-season upgrade, though, allowed him to win at the Hungaroring – the venue for this Sunday’s race.

However, the British driver, 37, will be relying on a similar twist of fate, coupled with problems for Red Bull and Ferrari, to ensure he continues his remarkable record of winning at least one race in each of the 16 seasons he has competed in.

He is 10/1 to get off the mark for the season this weekend while Russell is 20/1 to win, while the Mercedes duo are 6/5 and 2/1 respectively for a podium finish.

Both drivers to make the podium is 11/2 in Hungarian Grand Prix betting tips while either Mercedes driver to win is 7/1.