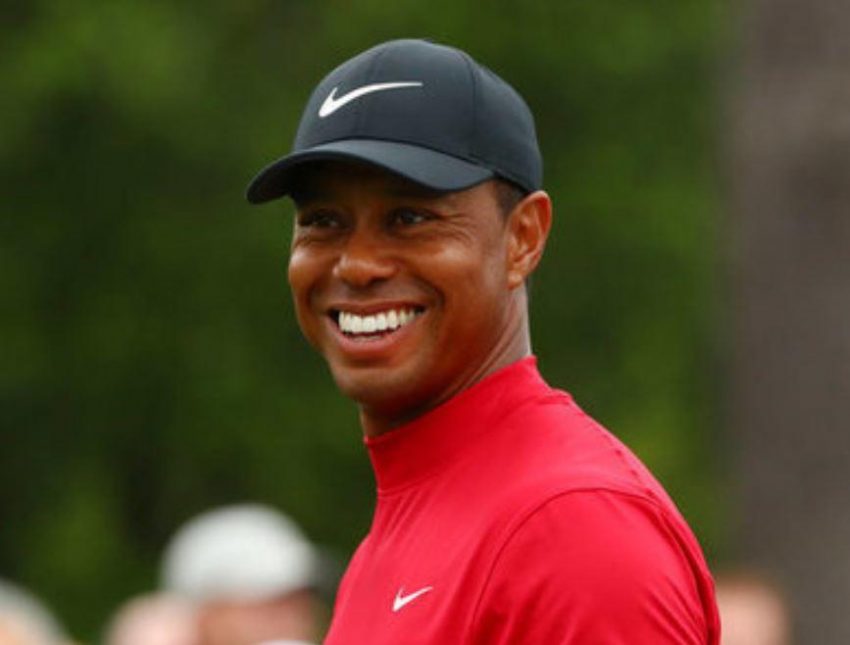 Sungjae Im (17/2 – Outright) holds a one-shot lead after carding a five-under-par round of 67 on the opening day of the Masters, while Tiger Woods also caught the eye on his return to competitive action on Thursday.

South Korean Im has previous at Augusta, having finished in a tie for second on his debut at the Masters in 2020, and he once again impressed during round one, mixing an eagle and five birdies with just two dropped shots.

That was enough to move the 24-year-old to the top of the leaderboard and one-shot clear of Cameron Smith (11/2), who showed no signs of rust on what was his first competitive appearance since winning The Players Championship three weeks ago.

It could have been even better for Smith, but the Australian bookended his round with double bogeys at the first and 18th holes.

A total of 18 players ended their opening rounds under par, including five-time Masters champion Woods (30/1), who was playing his first competitive round of golf since suffering career-threatening leg injuries in a car crash last year.

There had been doubts regarding the 15-time major winner’s fitness right up until he teed off on Thursday, but after signing for a one-under-par score of 71, he was more than pleased with his day’s work.

“I had a terrible warm-up session,” Woods admitted. “I hit it awful. I forgot whatever I did on the range and just go ahead and play shot for shot – hit the ball in the correct spot, commit to what I’m doing, leave myself in the right angles, hopefully make a few putts.

Reigning champion Hideki Matsuyama (55/1) began his title defence with a level-par 72, while Rory McIlroy (30/1) is one-over after bogeying two of his final five holes.

Jon Rahm (25/1), Jordan Spieth (70/1) and Xander Schauffele (60/1) are all seven shots off the lead on two-over, while Bryson DeChambeau and Justin Thomas are both in danger of missing the cut after signing for opening 76s.