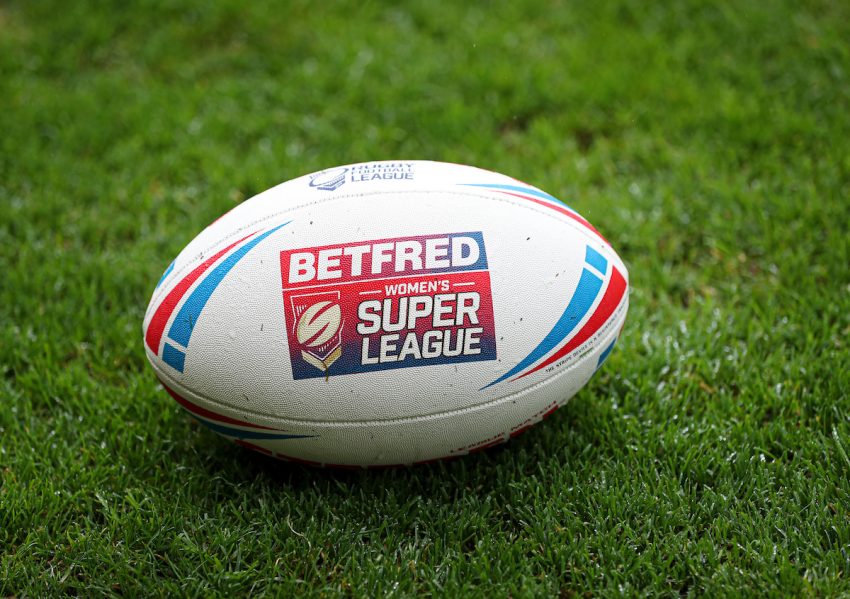 Hull KR will be hoping to bounce back to winning ways and keep their play-off hopes alive when they host Toulouse in the Betfred Super League on Thursday (Match betting – Hull KR 2/5, Tie 20/1, Toulouse 11/5).

The 2022 campaign is heading into the home straight with six fixtures remaining, including Thursday’s clash at Craven Park.

KR (-8 handicap 3-way – 21/20) go into the encounter sitting ninth and two points adrift of the top six after losing to Wigan Warriors last time out.

Toulouse boosted their hopes of beating relegation in July, winning three in a row, however, they have since lost back-to-back outings and sit bottom of the Betfred Super League.

Both clubs are desperate for points and Toulouse will be buoyed by their 28-6 victory in the reverse meeting.

The Robins have lost three of their last five at home and injuries are starting to pile up for head coach Danny Maguire.

Lachlan Coote, Will Dagger, Charlie Cavanaugh and Connor Moore are all sidelined after picking up injuries in the defeat to Wigan.

It’s not all bad news, though, with Shaun Kenny-Dowall, Matty Storton, Jimmy Keinhorst and Frankie Halton back from injury, while Korbin Sims is available after suspension.

Toulouse also have injury issues to contend with and head coach Sylvain Houles has been forced to make three changes to his 21-man squad.

Latrell Schamkel, Eloi Pelissier and Daniel Alvaro have been drafted in to replace Joseph Paulo, Ilias Bergal and Maxime Stefani.

Meanwhile, Lloyd White, Andrew Dixon and Guy Armitage are yet to recover from their injuries and will miss the encounter.