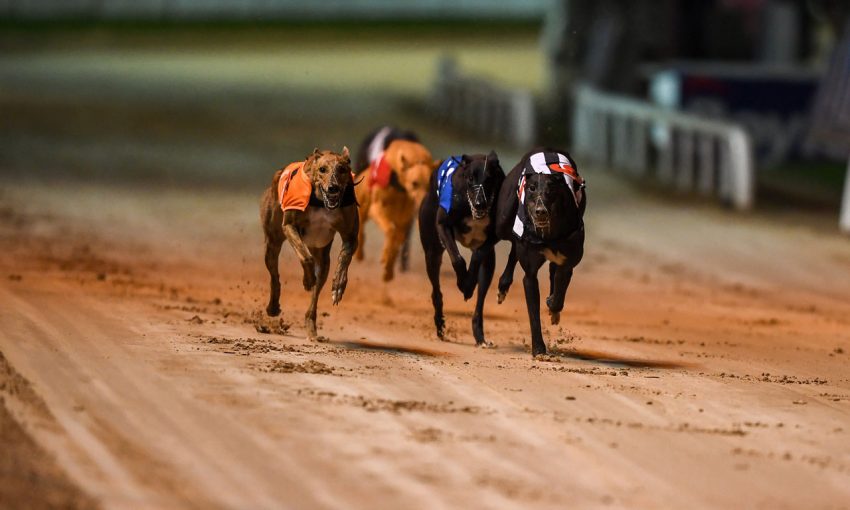 Saturday night’s Irish Greyhound Derby final is set to be another cracking showdown between six star performers at Shelbourne Park.

The 503 metres event has already produced a series of sensational performances, as well as some surprise exits, including Coolavanny Hoffa bowing out at the semi-final stage.

Capitalised on a bit of bunching up front between Born Warrior and Coolavanny Hoffa when coming from third to land the opening semi in a time of 29.64. Owen McKenna’s charge is unbeaten in this competition following five consecutive wins and has shown a great attitude up the home straight on more than one occasions. With 10 wins to his credit from just 13 starts and having just reached two years old, this son of Skywalker Farloe is still open to more improvement and being clad in red should help him take up a handy position.

Gave herself plenty to do to make it this far when still in last place approaching the third bend but finished like a train to snatch second, a length and a half behind Callaway Pro Am. Was previously just a head runner-up to the same rival in the quarter-finals and had secured first and third-round triumphs coming from off the pace. Winner of the Corn Cuchulainn Open final over 686m here in July, she will again have to do it the hard way, but any trouble up ahead would help her chances.

Couldn’t quite match her litter brother Ballymac Finn last weekend and has also been beaten by Callaway Pro Am and Born Warrior in earlier rounds, so she does have a bit to prove at this level. This daughter of Droopys Sydney and Ballymac Petsy put in some flashy performances over 480m here during the spring and summer though, so a few value seekers will be willing to take a chance on her at generous Irish Greyhound Derby final odds.

Showed plenty of spirit to just get inside his sister at the first turn and then kept up a relentless gallop all the way to the line for a third win in his last four outings. His time of 29.48 was two lengths faster than the opening semi and he also has a 29.36 success on his card from the second round. Liam Dowling’s powerhouse has really come of age during this tournament and many will believe his all-round pace makes him the one to beat in the decider.

Showed terrific early pace to lead up Coolavanny Hoffa in the semis and just forced him to check back at the third turn as he tried to sneak up the inside. That titanic tussle took its toll and the son of Ballymac Best eventually faded into third, surrendering a lead for the fourth time in this competition. There is no doubt this trip is a stretch for Jennifer O’Donnell’s wide runner, but his sprinting speed is unmatched and any trouble in behind will raise hopes of holding on this time.

Fluffed his lines at the start in the semis, missing the break and posting his slowest sectional so far, so did well in the circumstances to battle on for third. Connections will be hoping she gets it right on the big night and can follow Born Warrior round before staying better, but the outsider of the field will probably need those further inside to cause each other problems as well.