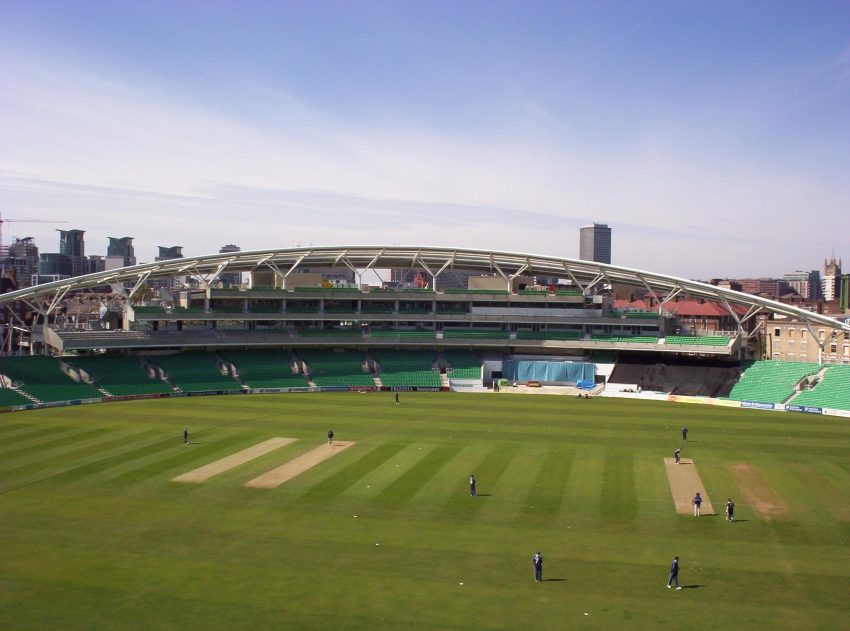 Oval Invincibles (6/1 – The Hundred outright) batter Will Jacks is keen to use The Hundred to force his way into the England set-up.

The 2022 campaign started on Wednesday, with defending champions Southern Brave kicking off proceedings with a win as captain James Vince made 71 to ease his side to a nine-wicket triumph over Welsh Fire.

The Invincibles and Spirit take centre stage on Thursday with the match set to get under way at 18:30 at The Oval (Match betting – Oval Invincibles 4/7, London Spirit 13/10).

The Invincibles narrowly missed out on a top-three finish and a spot in the semi-finals last term, while the Spirit finished bottom of the standings after winning just one of their eight fixtures.

Tom Moody’s Invincibles will undoubtedly be keen to build on a strong maiden campaign with their sights set on the play-offs and they have plenty of talent in their ranks to achieve that.

Jason Roy (3/1 – Oval Invincibles Top run scorer) and Jacks (18/5) could open the batting, with the former tipped by Nasser Hussein to put his England struggles to one side and enjoy a “big tournament”.

Jacks, meanwhile, is looking to use the competition as a springboard to stake his claim for an international call. The 23-year-old was part of England’s ODI squad against Pakistan last summer, but he didn’t get any game time.

Jacks said: “I think The Hundred is just like a bit of a bridge between county cricket and international cricket.

“It’s a chance for someone like me to really push my game forward and push for the international (squad). I think obviously every domestic player has their eye on international cricket.

“It’s great players in my team and teams I’ll be playing against, so I’ll be able to put my name out there.”