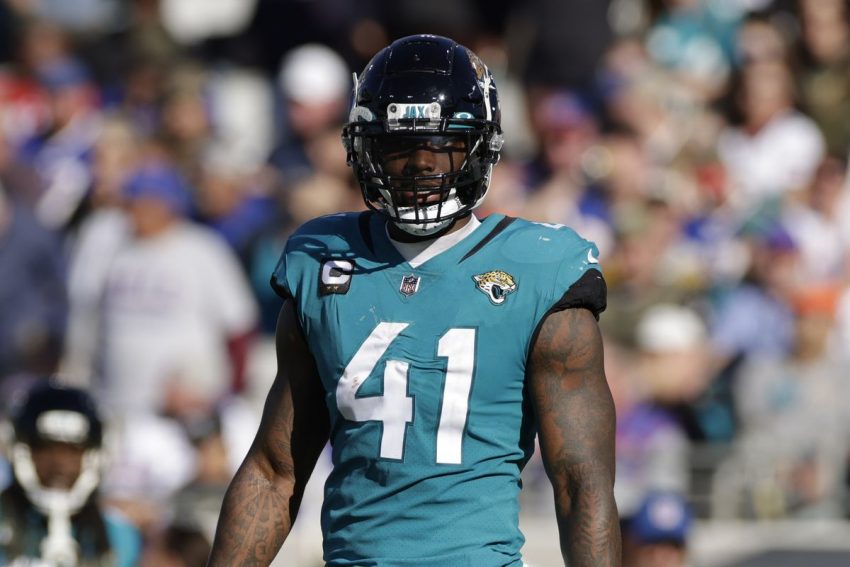 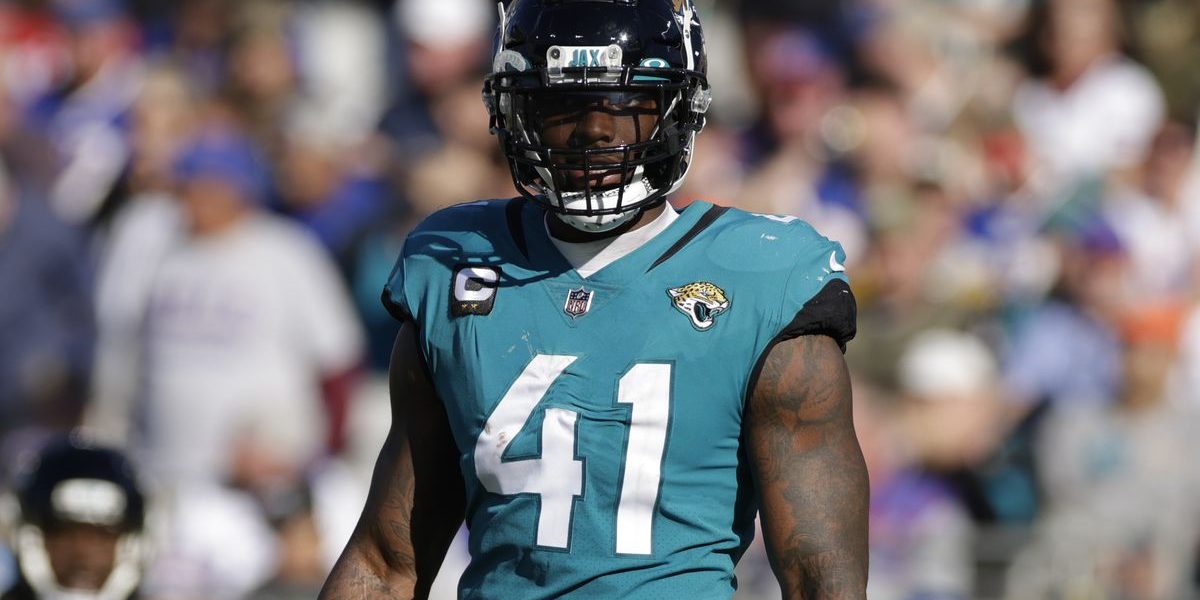 Doug Pederson comes with considerable pedigree having won a Super Bowl with the Philadelphia Eagles.

According to Josh Allen, the Jaguars locker room is an environment of accountability and respect.

“Man, it feels good to be a part of a professional locker room,” Allen said.

“Not only in the locker room, but when you talk to the coaches, it’s a professional setting. You got to hone in on the details. If you’re not listening to the details, it’s not (coaches) getting on you. It’s (them) telling you what’s right and what’s wrong.

“And as guys, as grown men, we need to understand that. He puts it in a way that we can understand it and grow. He’s not getting on us. He’s letting us know what’s real, and he’s talking to us like grown men. With that, there is nothing but respect. We’re going to grow, and we’re going to be great.”