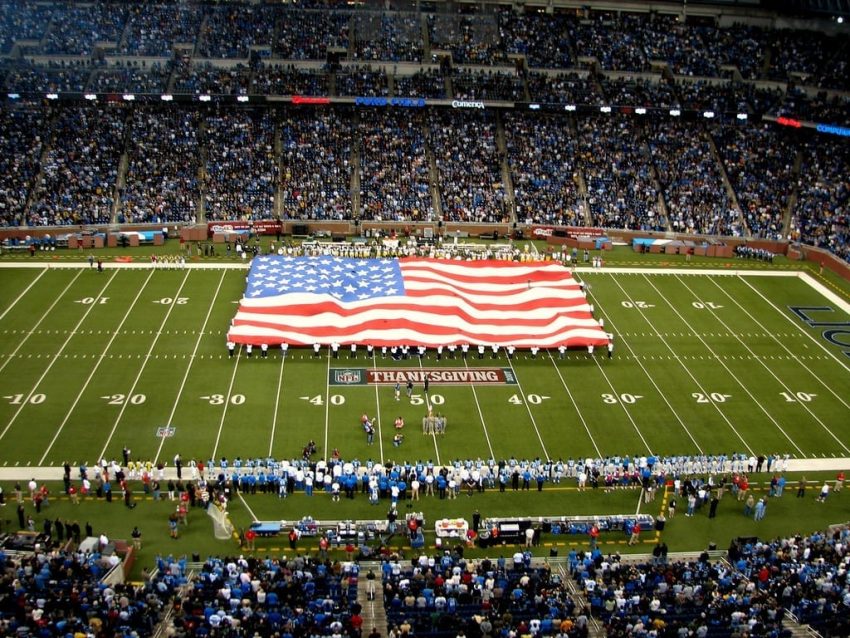 Amidst the glitz and glamour of Las Vegas, the Jacksonville Jaguars (11/2 – AFC South Winner) got the ball rolling by making defensive lineman Travon Walker the first pick of the 2022 NFL Draft.

After finishing rock-bottom of the AFC South last season with just three wins to their name, the Jaguars have some ground to make up to catch last year’s divisional winners the Tennessee Titans.

Landing Walker will go some way towards bridging the gap, as Jacksonville went with the Georgia star over fellow pass rusher Aidan Hutchinson.

It was the Detroit Lions (12/1 – NFC North Winner) who plumped for Hutchinson as they too look to improve on a 3-13 record in the NFL last season.

The Jets also managed to land wide receiver Garrett Wilson, while the Giants secured the services of offensive tackle Evan Neal with the seventh pick.

In arguably the biggest move of the day, the Philadelphia Eagles (9/4 – NFC East Winner) traded the 18th pick and a third-round choice to Tennessee in exchange for star receiver AJ Brown.

Having failed to agree terms over a new deal at the Titans, the Eagles saw an opportunity and now have a player in Brown who was Tennessee’s top receiver in his first three years in the NFL.

The arrival will provide an extra weapon for Philly quarterback Jalen Hurts, who next season will have receivers Brown and DeVonta Smith on either side of the Eagles’ offense.