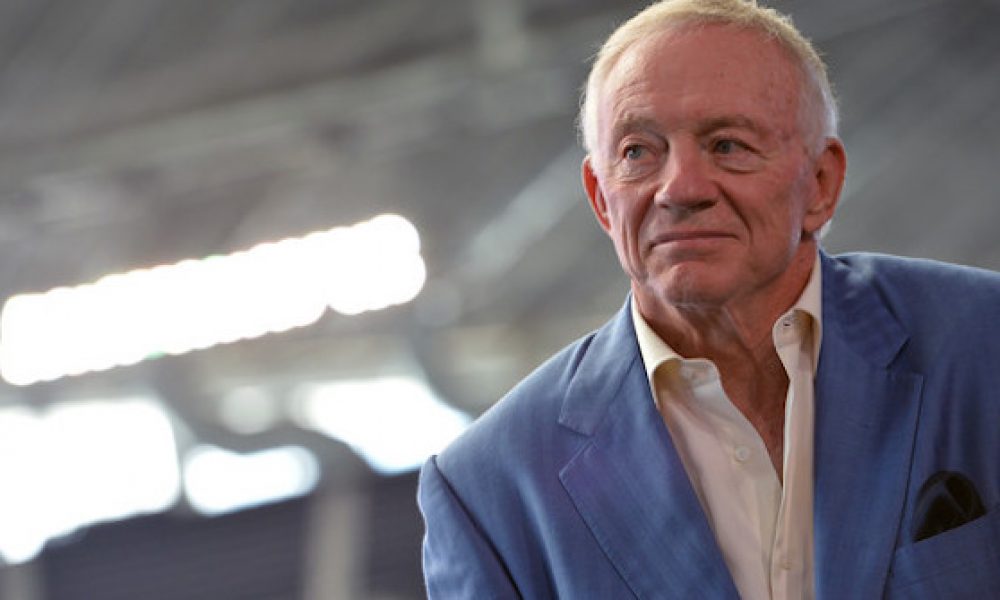 The Cowboys reshaped their wide receiver room in the offseason, trading Amari Cooper to the Browns to create cap space. By doing so, Dallas put third-year wide receiver CeeDee Lamb in position to be the team’s No. 1 target.

Despite the loss, owner Jerry Jones doesn’t think the Cowboys will take a step back offensively. He told the Fort Worth Star-Telegram’s Clarence E. Hill Jr. that he expects Lamb to be an upgrade over Cooper as the top receiver.

Jones referenced Lamb’s positive contributions with his “production, in the huddle and off the field” as areas where he is confident Lamb will turn into an all-around No. 1 wideout.

Asked whether he is capable of taking that next step, Lamb said this is something that he has been preparing for all his life.

“It’s a dream that I’ve always wanted to live and now that I’m actually living it, I feel like it’s my opportunity to fulfill it,” Lamb said. “So I’m looking at it as an opportunity. I’ve been ready.”

Last year, Lamb led the team in receiving with 1,102 receiving yards and 79 catches with six touchdowns in 16 games. Cooper, meanwhile, totaled just 865 yards on 68 catches in 15 games, and he was one of two Cowboys players to miss games after contracting COVID-19 while being unvaccinated.