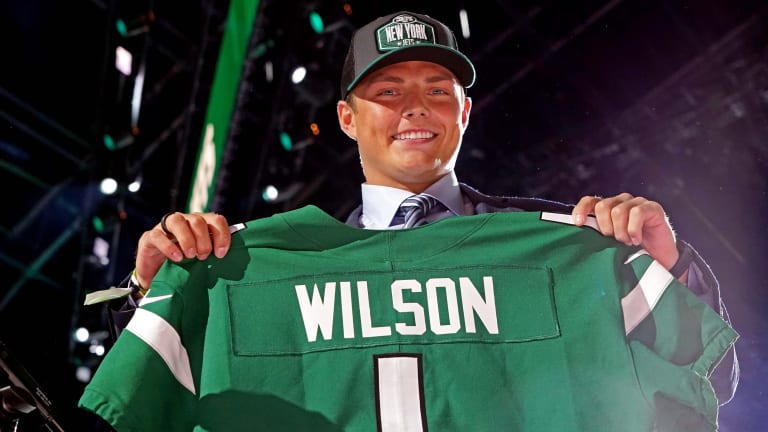 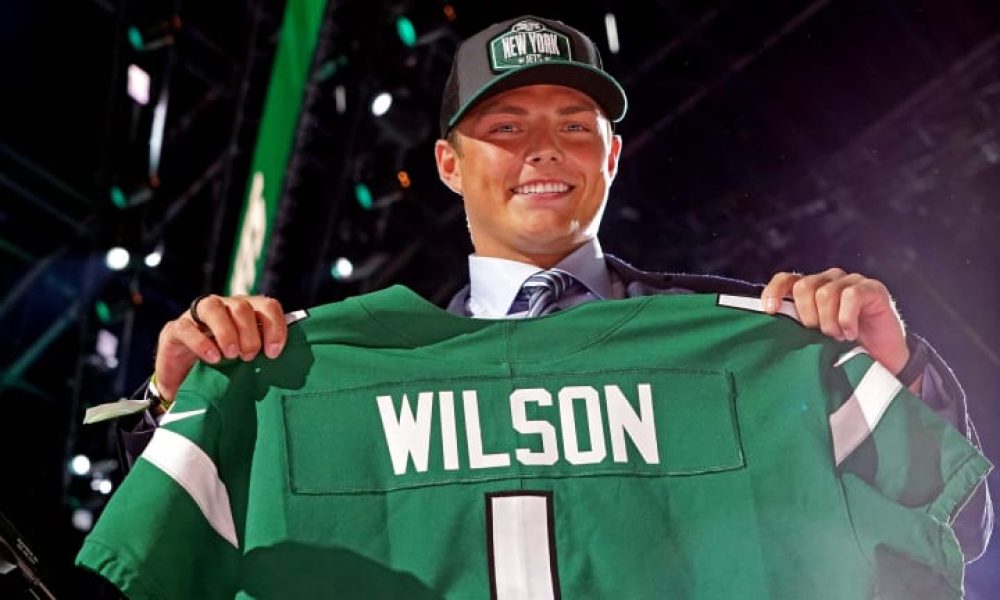 After going through a rough rookie season, New York Jets quarterback Zach Wilson headed into the offseason motivated to improve in many areas.

One of which was his physical shape as he returned to the Jets for offseason workouts bigger pushing his way up from 208 lbs to 221 lbs. The BYU product voiced that he feels better physically ahead of the 2022 season.

“I feel better for sure,” Wilson said via ESPN. “The energy, the ability to have that stamina throughout the whole practice, is better. In the long run, once we get into a game when we actually get hit and tackled, having more size on me will help.”

Wilson took a beating under center last season due to the Jets’ struggles to provide sufficient pass protection. He experienced nagging injuries that further compounded his shortcomings in his rookie campaign.

The Jets are working to provide him better protection up front, but the bigger physique will allow him to better handle the wear and tear that comes over the course of a season.

Wilson is hoping to drastically improve from his first NFL season that saw him record 2,334 passing yards on a 55.6% completion rate with nine touchdowns to 11 interceptions. He also ranked

30th out of 31 qualified quarterbacks with a 28.2 quarterback rating.

The Jets need Wilson to take a notable step forward in his second campaign if they hope to vie for the playoffs. He will be the central piece to their offensive game plan.