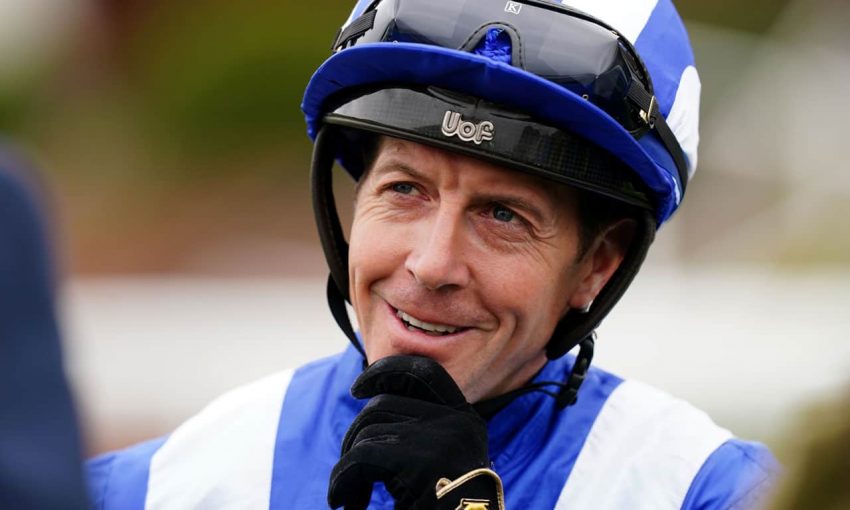 I’m looking forward to riding Mutasaabeq in the Diomed. I thought we should have won at Sandown last time, I had to wait for a gap, and by the time it came he still picked up nicely but we just couldn’t quite get to the leader. With a clearer passage we’d definitely have won that day, but what that run did prove was that he stays a mile properly now.

We’re drawn in one, which is ideal, it’s only a small field anyway, but we can go forward from there. Modern News has won his last two and is the one to beat here but he perhaps wouldn’t want any more rain, whereas my fellow won’t mind any cut in the ground and I’m expecting a big run from him. I don’t have a ride in this year’s Cazoo Derby, but if I could choose one to be on, it would have to be Desert Crown, the worthy favourite. He did benefit from a lovely Richard Kingscote ride at York, he nursed him into the race and produced him at the right time, ultimately winning with authority. That was just his second start, so inexperience is a slight concern, but he’s trained by a master, and there is sure to be plenty of improvement to come.

As you’d expect for the Derby there is plenty of opposition to the favourite. Stone Age leads a typically strong Ballydoyle challenge, while Piz Badile looks a likeable sort. I can also see there being more to come from a horse like Westover at bigger odds. There are 17 lining up, so the favourite will need to avoid traffic problems, but that’s part of what makes the Derby such a good test.